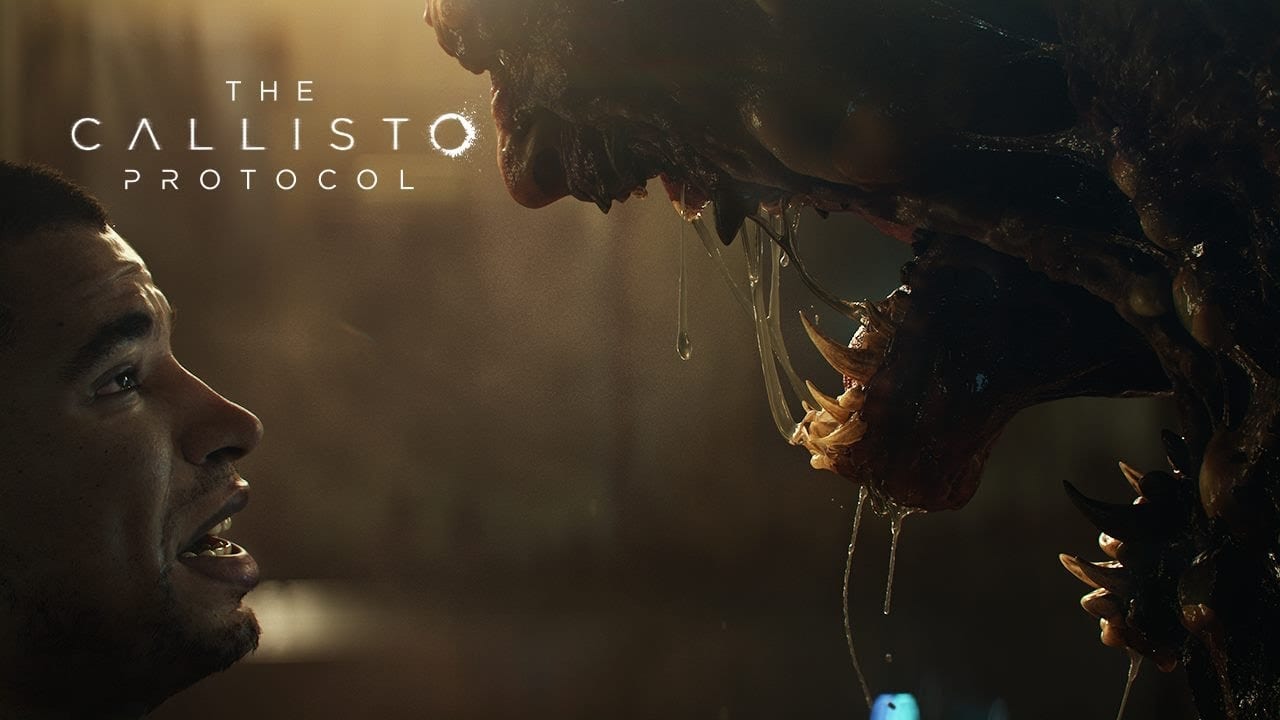 Schofield didn’t give a lot of details about the game, but he did mention that it was going to be a single-player campaign focused on delivering a condensed horror experience. We got a glimpse of one of the alien enemies in the cinematic trailer, and it’s safe to say that its design clearly took some inspiration from the Necromorphs in Dead Space, but without all the floppy limbs.

The Callisto Protocol is set to be released some time in 2022 for consoles and PC.