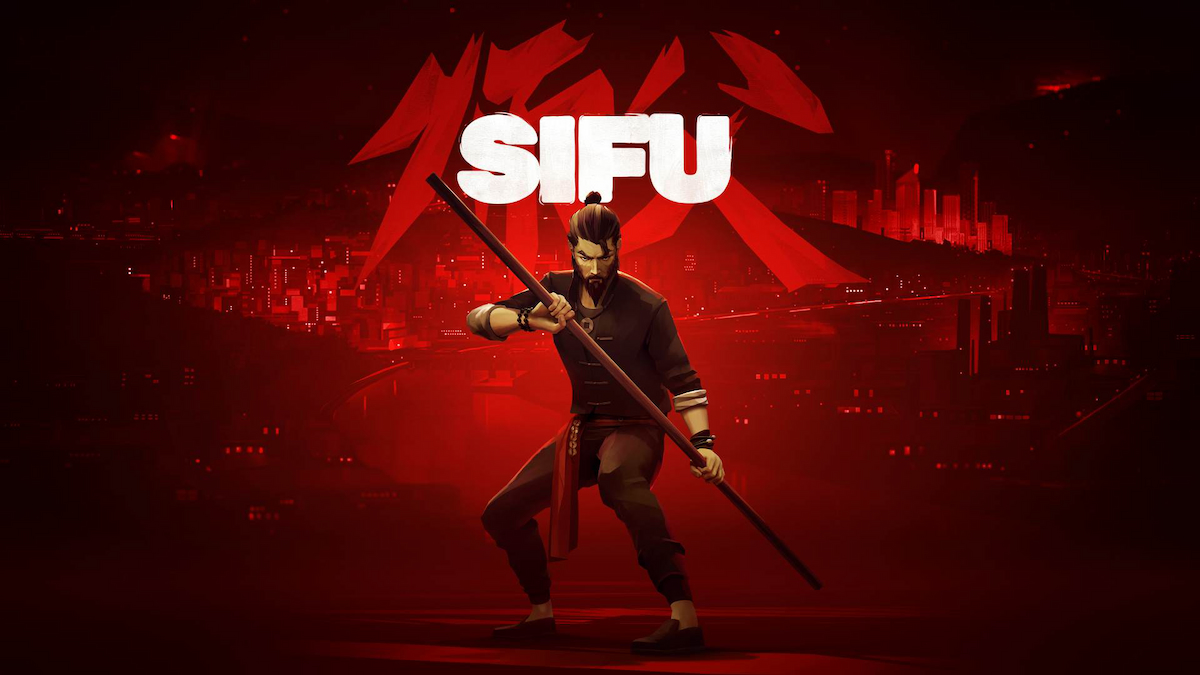 If you’re excited about Sifu heading to the Nintendo Switch in November, there might be a special edition you should be looking into. While the Redemption Edition is already known, there is something even special related to it you can order right now.

Thanks to a partnership between Pix’n Love Games, Sloclap, and Microids, players can get a very special (and limited) version of the Redemption Edition signed by the devs. There will only be 300 copies available of this Pix’n Love Special Edition so you should be prepared to have to fight for it when pre-orders open on Oct. 13.

Considering the base version of Sifu on the Nintendo eShop shows a price of $39.99, the main Redemption Edition will likely be at least double that with the Pix’n Love Games edition likely near $100.

You can find the full tweet announcement from Pix’n Love Games below, and get your fingers ready to hit F5 on their store in a few days.

Sifu will be out for the Nintendo Switch on Nov. 8.

We reviewed Sifu on PC for its February release and gave it a 3.5/5. The Switch release will be the only console it can be found on other than PS4 and PS5.

We will be sure to update you when we know more about pricing.