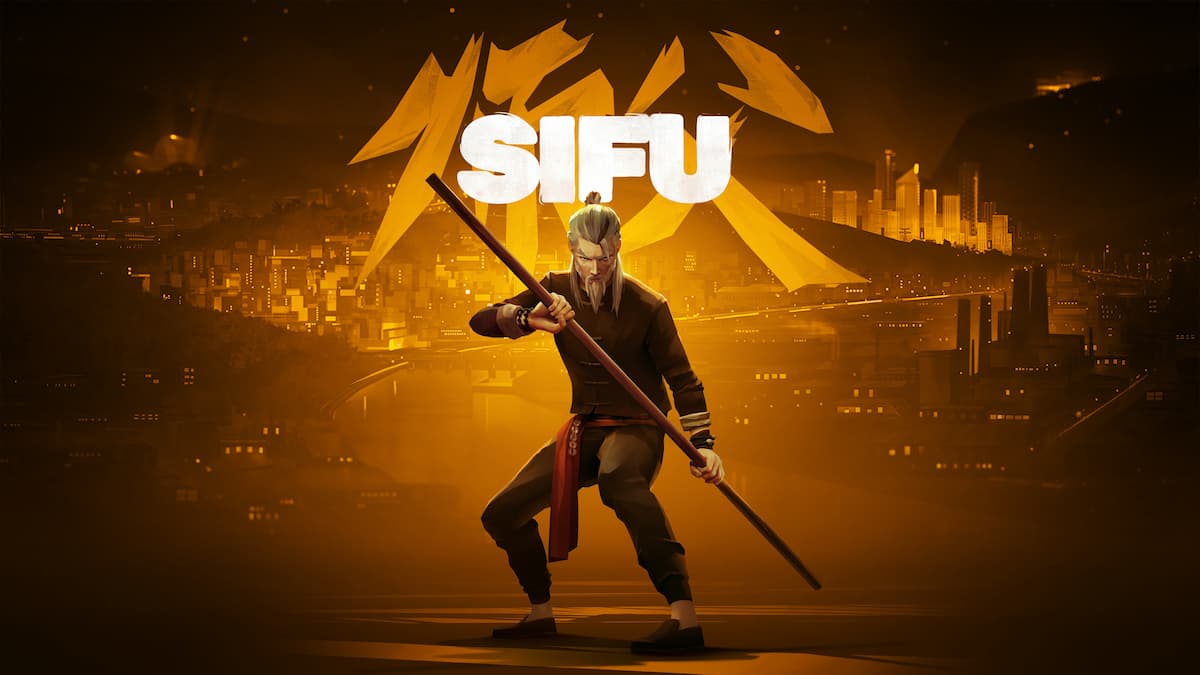 Sifu, the Kung Fu action game released on PlayStation 4, PlayStation 5 and PC earlier this year, will now make its way to Nintendo Switch. Revealed during the latest Nintendo Direct presentation, Sifu will arrive on the Switch digitally on Nov. 8 of this year.

While much of the game will be the same, including the various updates added throughout the year, including an easier difficulty setting for less experienced players (or those who don’t want to keep dying over and over again), the big drawback for this version of Sifu will be its framerate, which will be capped at 30 FPS.

While it’s understandable, given the Nintendo Switch’s hardware, it will make for a much more challenging experience, especially with a game as fast-paced as Sifu, which requires precise button input from players.

It was also confirmed that this version would also take a hit to its visuals, though given the game’s much more simplistic look, it won’t affect your enjoyment as much as the lowered frame rate in our opinion.

When Sifu was released earlier this year, it received critical acclaim from several outlets for its challenging combat and rogue-like death mechanic. Since its release, the game has sold over 1 million copies digitally. You can check out our Sifu review here. For more on Sifu and other rogue-like games, check out our content below.