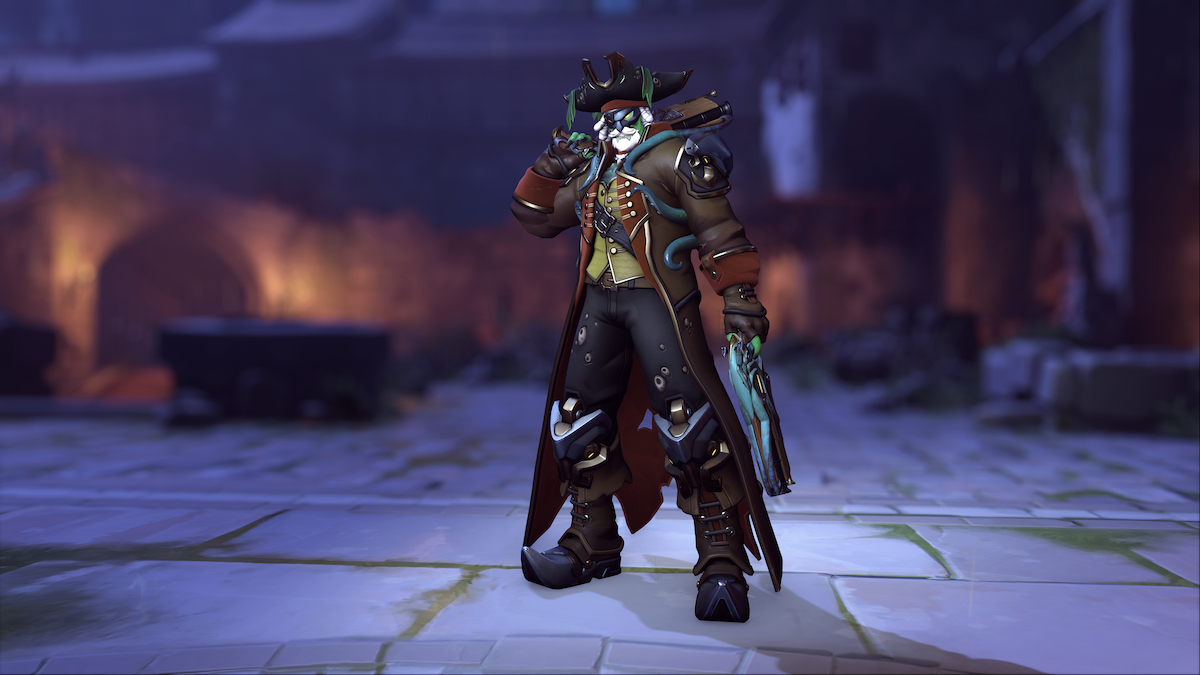 It’s no secret that Overwatch 2’s first week of launch has been a rocky one, but Blizzard is making an effort to make things right by giving players in-game goodies.

In a new letter on the Overwatch website, the development team has reaffirmed their commitment to tackling the issues present in the title and keeping a clear line of communication with its player base. On that note, a new patch is slated to roll out later this week with an eye on increasing server stability, and Blizzard has also compiled a complete list of known issues in Overwatch 2 to be updated moving forward.

Overwatch 2 will also be granting all players the Cursed Captain Reaper Legendary Skin and a Health Pack Weapon Charm. Moreover, there will Double Match XP weekends in an effort to make up for any lost time due to server issues. Specific dates have yet to be announced, but players should expect them soon:

As long as you log into Overwatch 2 between Oct. 25 and the end of Season One, you’ll receive the items above. Finally, the team promises another letter coming later this week with an update on the game’s feedback from the community.

Overwatch 2 hasn’t been without its share of challenges thus far. It’s had to contend with a series of DDoS attacks and bugs responsible for everything from locking players out of heroes to allowing Bastion to use his Ultimate multiple times or disconnecting Xbox players after earning an achievement. Hopefully these issues can be dealt with soon and allow players to have a smoother experience.