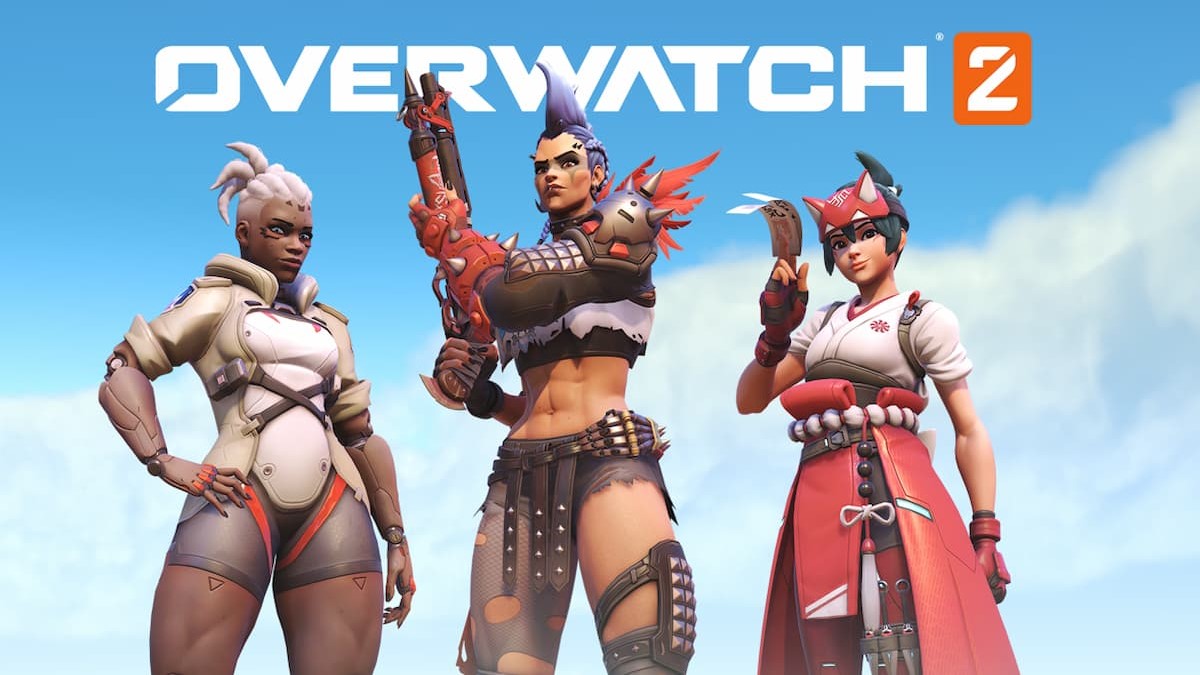 As if the server and cosmetic issues weren’t enough, a new bug has emerged to plague Overwatch 2’s launch week. This time, old players are reporting being unable to access the full roster of heroes. Here’s how to fix the issue of heroes getting locked out for old players in Overwatch 2.

Fixing Overwatch 2 Heroes Getting Locked Out for Old Players

At the time of writing, this bug has only just emerged and is preventing legacy players from playing their favorite heroes in Overwatch 2, even though they shouldn’t have to go through the First Time User Experience. Blizzard has explained that the bug is causing legacy accounts to be recognized as new user accounts, so players are being forced to go through Quick Play matches to unlock them all over again.

There’s no way to fix the bug at the moment, though some users have reported success by rebooting the game, or by logging out of Battle.net and signing in again. Neither of these solutions have worked for us, but Blizzard has already stated that they’re working on fixing this issue.

If you’re experiencing this bug, your best bet is really just to wait for Blizzard to deploy a fix before jumping into the game again. You’ll still be able to play your Quick Play matches to unlock them slowly, but it may be better to just wait for now.

That’s all you need to know about how to fix the issue of Overwatch 2 heroes getting locked out for old players. Be sure to search for Twinfinite for more tips and information on the game, including our ranking of the tanks and healers in the current meta.