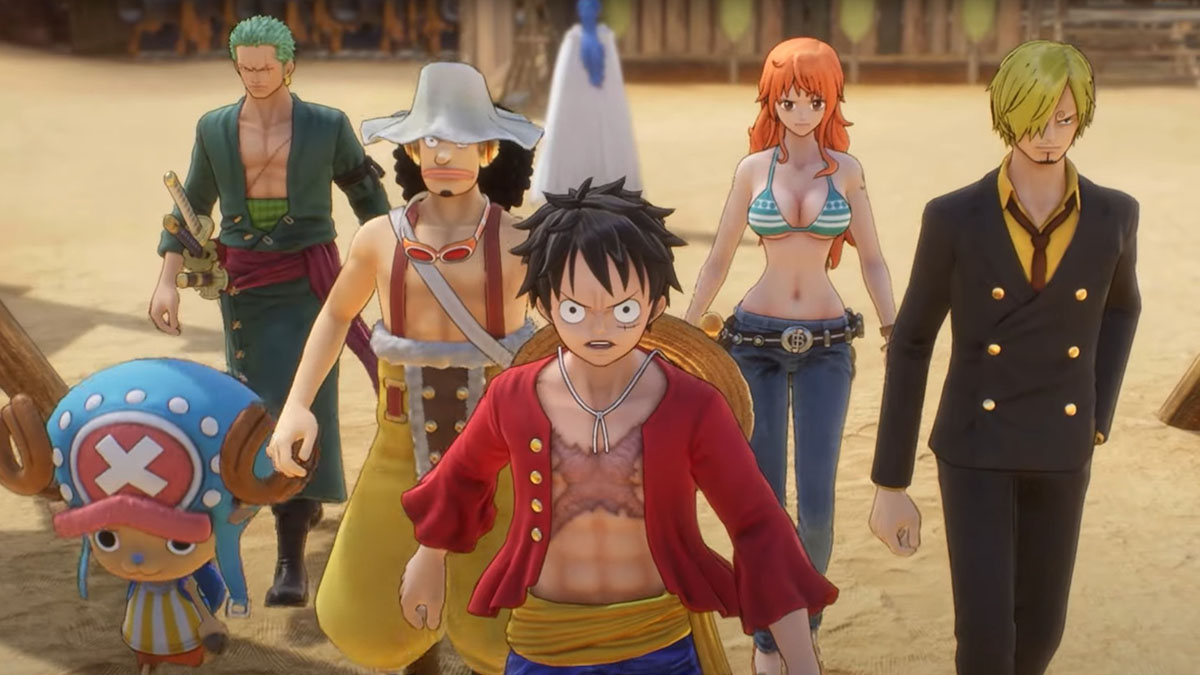 Following the reveal of the fact that part of the game is set on a revival of Alabasta born from our heroes’ memories, this time around we get to see the gameplay of that section.

We get to see exploration, dialogue with NPCs, cutscenes, and even combat.

You can check out the trailer below. There certainly is a lot to see.

If you’d like to see more of the game, you can check out the original announcement,  bunch of details and screenshots, and the latest gameplay.