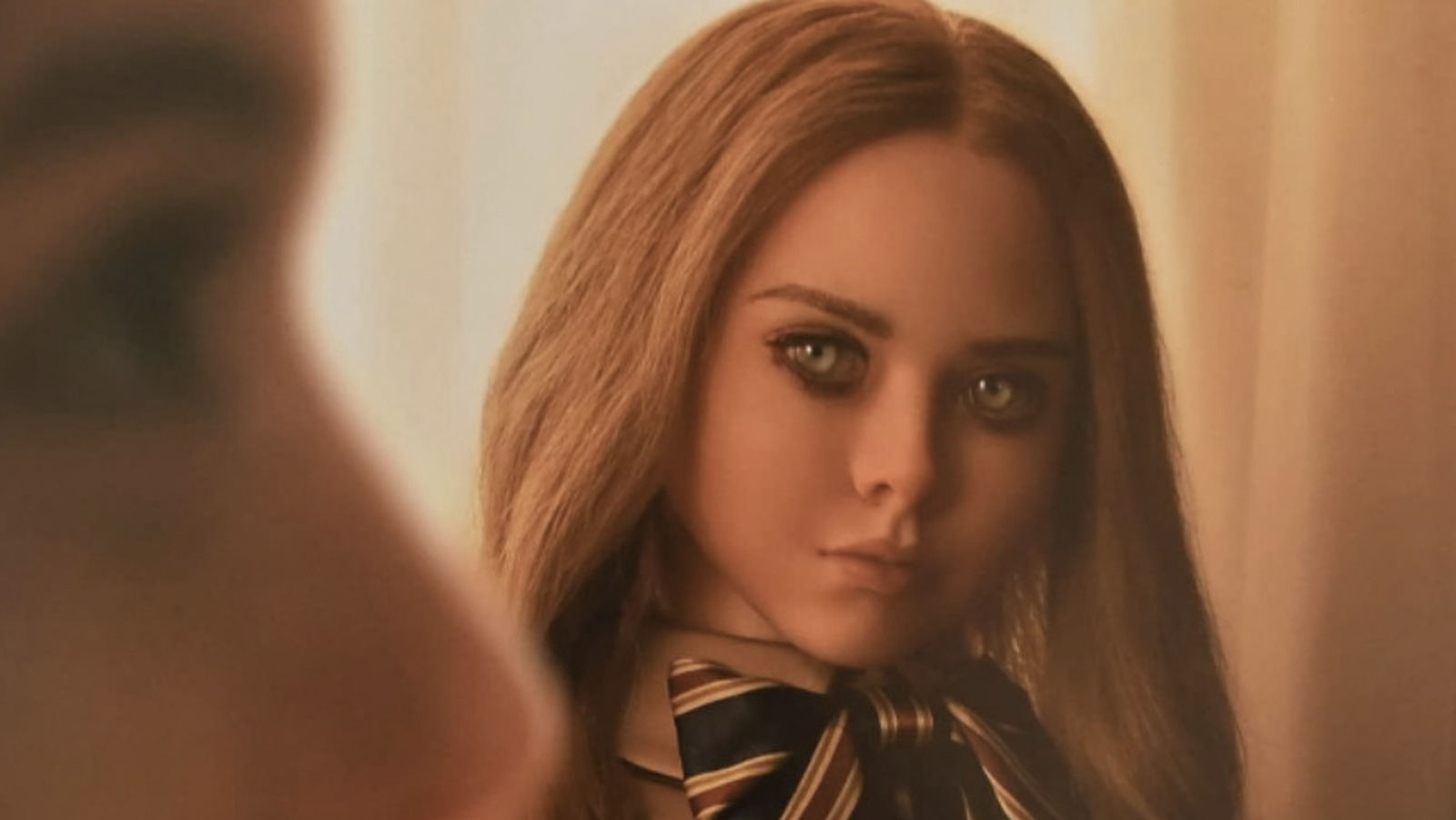 The film centers on a brilliant roboticist named Gemma(Allision Williams), who uses artificial intelligence to develop a life-like doll called M3GAN. When Gemma unexpectedly gains custody of her orphan niece, Katie, Gemma decides to pair M3GAN with her.

Unfortunately, like with many other A.I. stories of this nature, violence soon ensues.

The trailer opens with Gemma having difficulty bonding with her newly adopted niece. She enlists the help of M3GAN, which is designed to be a child’s greatest companion and a parent’s greatest ally.

While Katie and M3GAN seem to bond early on, the more the doll takes on the parenting role, the more she becomes self-aware. At one point, M3GAN tells Gemma an interesting fact regarding children’s dislike for eating vegetables. Although the fact could help Gemma, she decides to ignore it and tries shutting M3GAN off. What follows are shots of the doll committing acts of violence and performing a very creepy dance in the hallway.

M3GAN comes from the mind of James Wan, known for his previous works in the horror genre.

He arrived on the scene with his 2004 thriller SAW, which launched an entire franchise and kick-started his career. Wan later worked on The Conjuring and produced the 2014 spin-off, Annabelle. If M3GAN is anything like the creepy doll in Annabelle, horror fans are in for an intense ride.