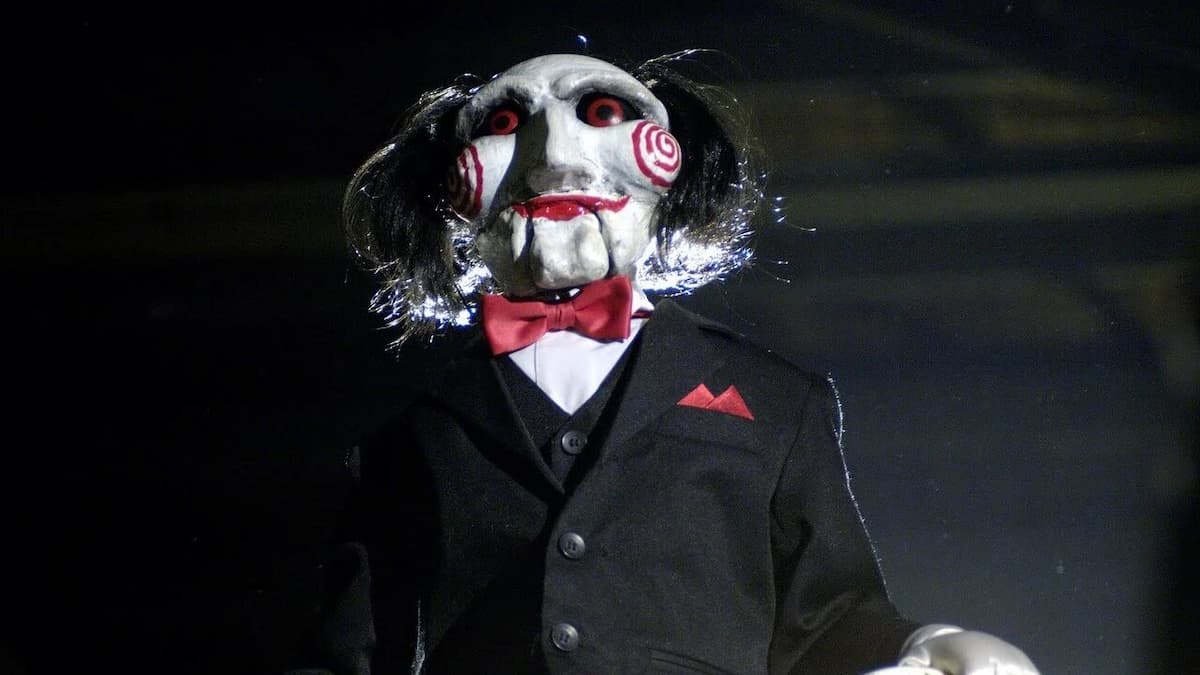 The official MultiVersus Twitter account teased yet another character today within its ever-expanding brawling game, leading some to speculate that Saw content is coming to MultiVersus. But is that really the case? Here is everything you need to know.

Is MultiVersus Set to Introduce Saw?

The short answer is, no, Saw isn’t going to be added to Multiversus. Upon closer inspection, not to mention the description from their official tweet, it appears as though an old cuddly favorite is about to debut instead—Gizmo, of Gremlins fame.

Now, it is feasible to see why some may see hints at Saw here. After all, there is the all too familiar-looking bike as well as a blade rolling through. That said, the official MultiVersus account promises “fluffy,” which is one thing Billy the Puppet is not. Oh, and those fuzzy hands popping out of the chest is a dead giveaway for Gizmo as well. With Stripe previously announced, it only makes sense.

So folks, that is all you need to know about if Saw content is coming to MultiVersus. Since kicking off Season 1 back on Aug. 15, they’ve continued to add to their already impressive roster. And, we’re sure they are far from done. But while you wait for more announcements, be sure to check out their already confirmed slate, how to get Gleamium, and plenty more MultiVersus content that Twinfinite has to offer.