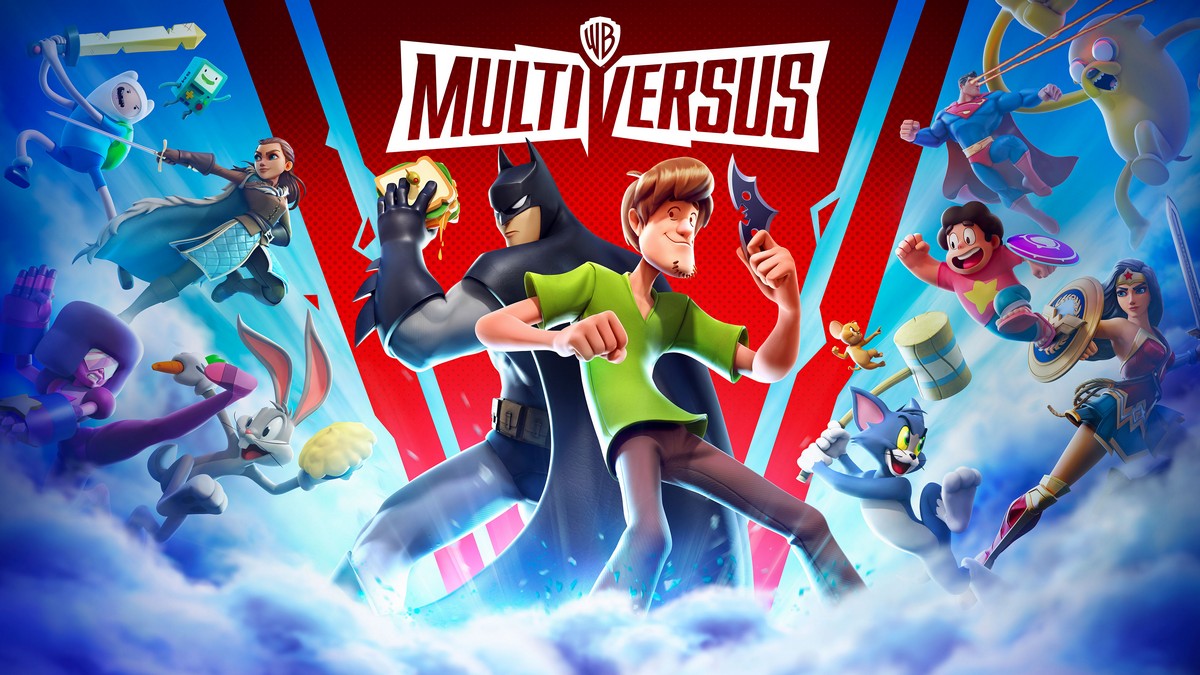 There are certainly many ways to get your fighting game fix, and it doesn’t really matter whether you are a pro or a beginner; everyone has to start somewhere. And for those that happen to like the characters from the Warner Bros. stable, the free-to-play platform fighter that is MultiVersus should be one to keep an eye on. With the game launching into open beta on July 26, you might just be wondering about the full MultiVersus character roster, and we are here to help. There are more characters added all the time, so be sure to check back here soon!

How Many Characters Are in Multiversus?

As of right now, there are 16 confirmed characters in the MutiVersus roster. The full roster includes:

Players will start off with four, with the rest needing to be unlocked using Character Tokens. Wonder Woman will likely be the first, since you are getting her after completing the tutorial.

Now that you are caught up on the full character roster of MultiVersus, it might be tempting enough for you to want to get in early. Read up on how to get the Open Beta access, learn to fix a syncing account error, and check out the latest gameplay trailer. For everything else, please search Twinfinite.