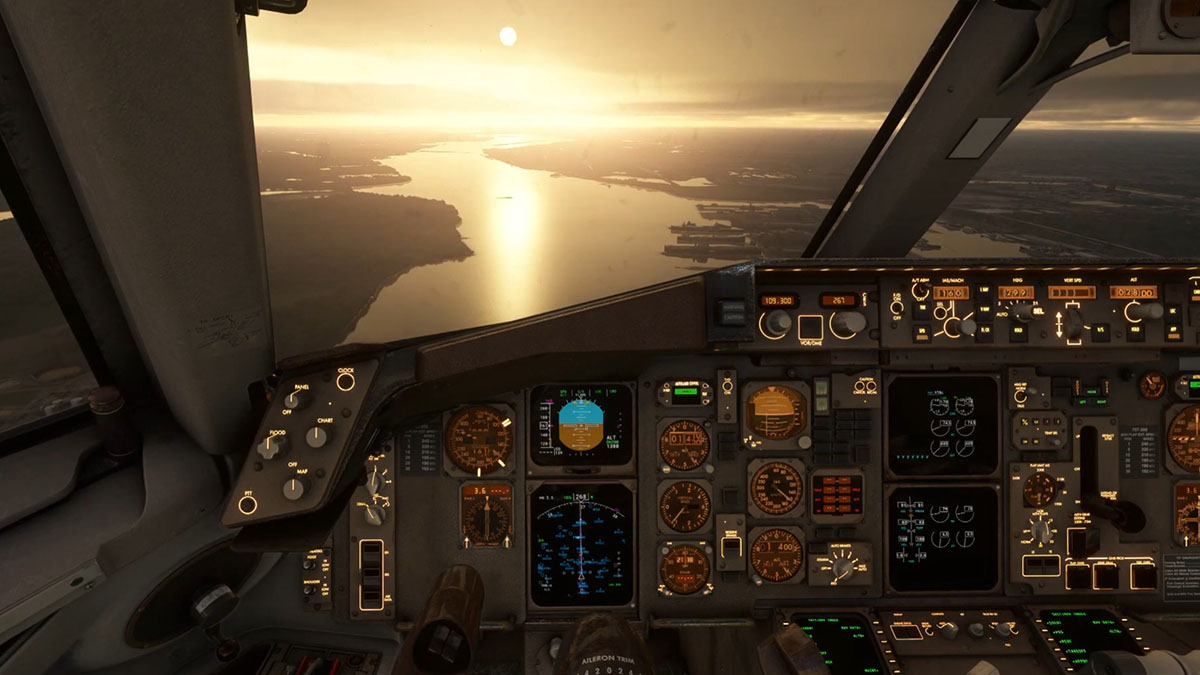 Third-party developers had news in store about Microsoft Flight Simulator add-ons including a relevant aircraft and airport.

We start with Blue Bird Simulations, which provided a new video of an autoland test of its upcoming Boeing 757.

As usual, this is very much work-in-progress, so there are plenty of elements still to be worked on.

Next, we take a look at more work-in-progress screenshots of Drzewiecki Design‘s Newark Liberty International Airport (KEWR) in the United States.

We even get a small video showing the animated air conditioning models in action.