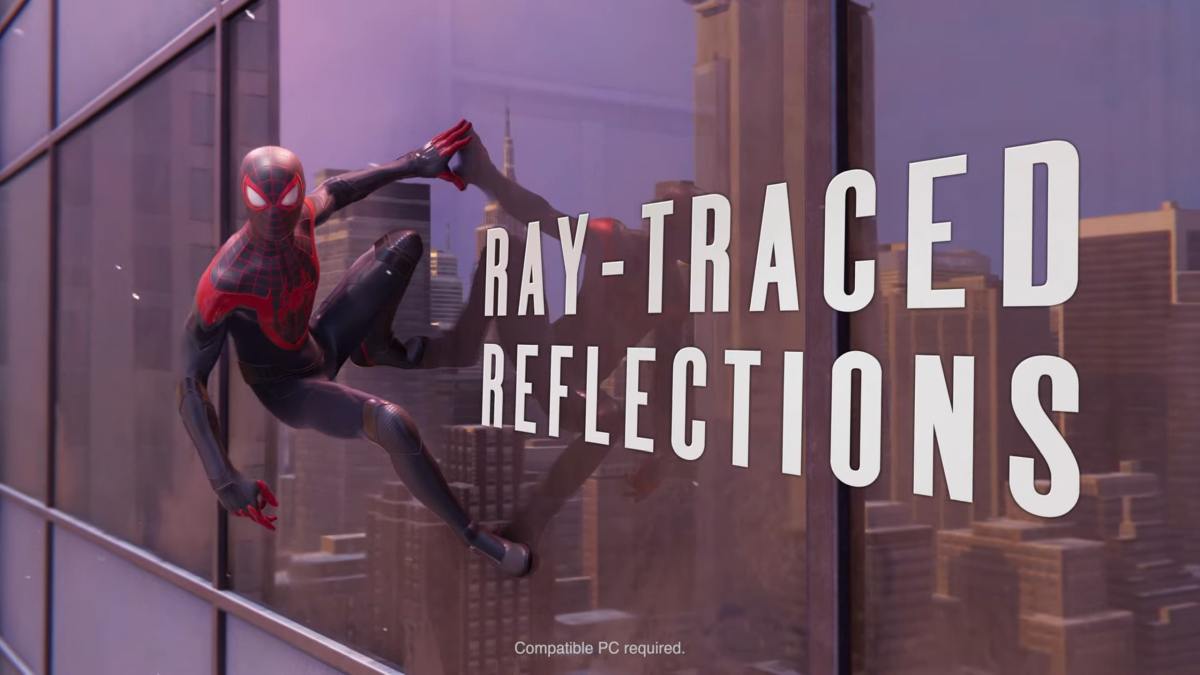 The trailer showcases all the features that PC gamers can expect from the game when it launches on PC in a few days.

The port is developed by Nixxes Software, which was acquired by PlayStation last year exactly for this purpose. They also ported the previous game of the series, Marvel’s Spider-Man Remastered.

Sony also announced the system requirements for a variety of settings.

Marvel’s Spider-Man: Miles Morales was originally released for PS5 and PS4 back in November 2020.

If you’re interested in seeing more of the game, you can check out the previous trailer.