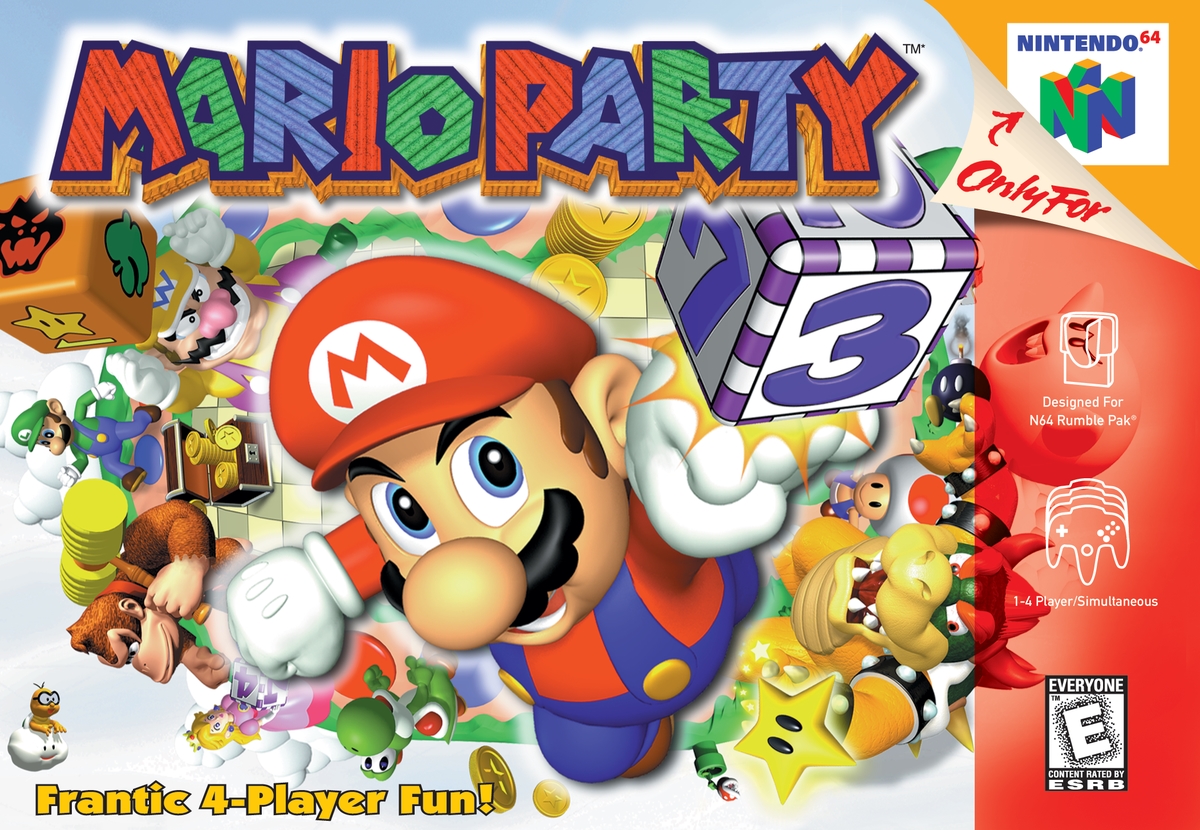 Nintendo has just announced that Mario Party 1 and Mario Party 2, which were originally released back in 1999 and 2000 respectively, will soon be arriving on the Nintendo Switch Online + Expansion Pack subscription service.

These are the first two Mario Party games that started the whole series. Players can pick a character from the Mario series and play against each other on a giant board game along with many fun mini-games.

In order to play Mario Party 1 and 2 as well as the rest of the Nintendo 64 games on the Switch, you’ll need the Expansion Pack upgrade to the base online membership. This upgraded membership costs $49.99 per year for an individual membership and $79.99 for a family plan of up to eight people.

Mario Party 1 and 2 will be the 10th and 11th Nintendo 64 games to be added to this expansion pack service of games since it began last year. The most recent game to the service, Pilotwings 64, was added mid-October; new N64 games are added roughly once a month.

During the Nintendo Direct this past September, we learned about some of the Nintendo Switch Online N64 titles that would release on the service for the rest of 2022 and into 2023.

If you’re looking for a more modern Mario Party experience, the most recent game released in the series is also on the Nintendo Switch. It’s called Mario Party Superstars, and you can read our official review of it right here.

You can view the trailer for Mario Party 1 and Mario Party 2 for Nintendo Switch Online + Expansion Pack below. These two games will be added to the service for members to play early next month on November 2.