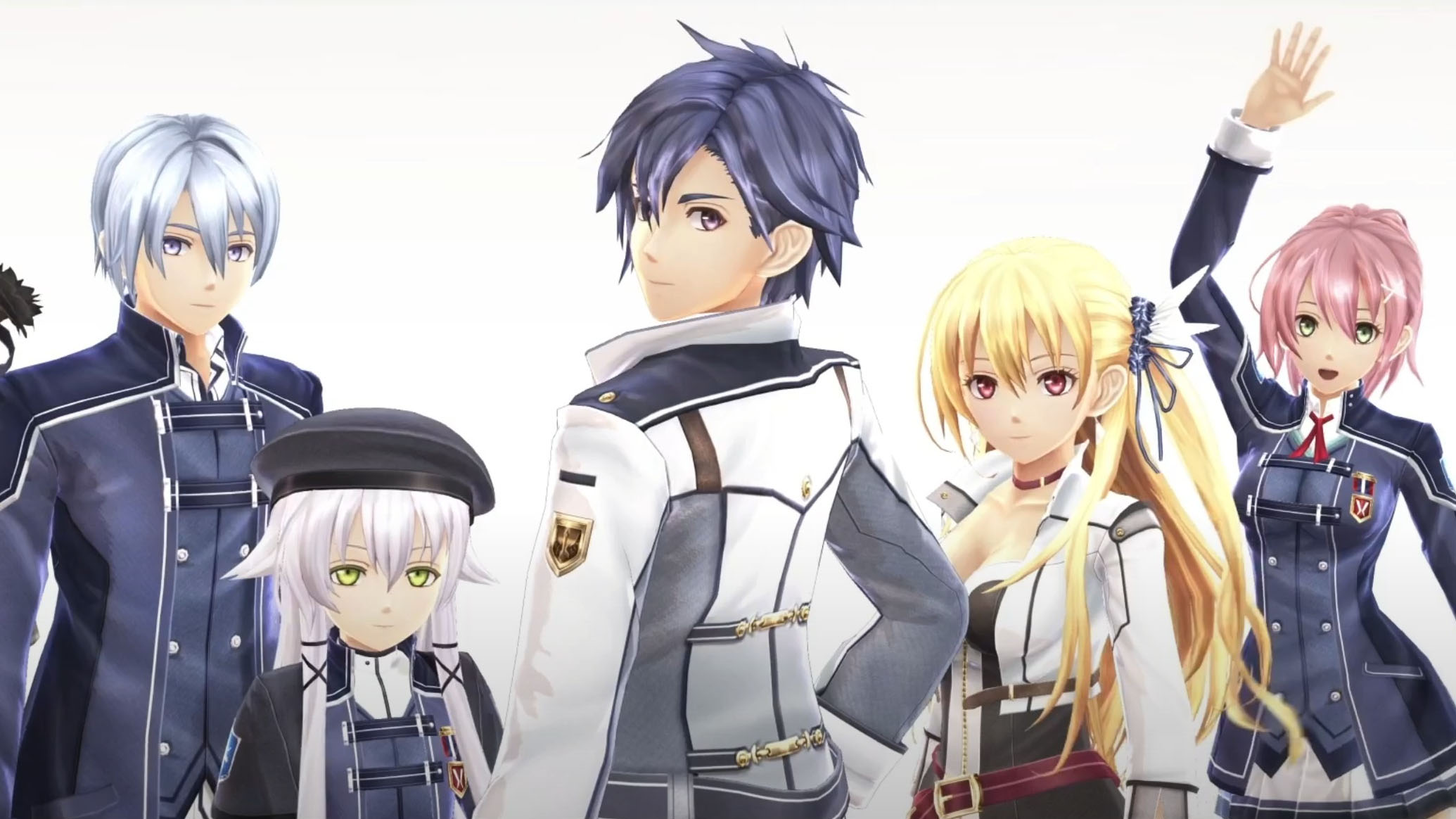 Today NIS America officially announced the release window of the upcoming JRPG by Nihon Falcom The Legend of Heroes: Trails into Reverie.

We learn that the game is coming in the summer of 2023 for PS5, PS4, Nintendo Switch, and PC. Incidentally, the PS5 version has been newly announced, as we only knew about PS4, Switch, and PC before.

We also get the announcement of two special editions, of course available only for consoles, with pre-orders already open.

The Limited Edition is priced at $99.99 and includes the following.

We also get the Limited Edition with Lil’ Reverie Plushie Set that is priced at $189.99 and does pretty much what it says on the tin, adding to the above content a “Lil’ Liberator Bannings Plush,” a “Lil’ Hero Schwarzer Plush,” and a “Lil’ Rogue “C” Plush,” reproducing the three separate protagonists featured in the game.

On top of the announcement, we also get a trailer showcasing the opening movie.

Unfortunately, this means that we don’t know when we’re going to play the following games of the series, The Legend of Heroes: Kuro no Kiseki and The Legend of Heroes: Kuro no Kiseki II – Crimson Things. Both have already been released in Japan, while the former has also been released in Asia and the latter is coming soon. It’s unlikely that it’ll be any time soon, but all we can do is to wait.