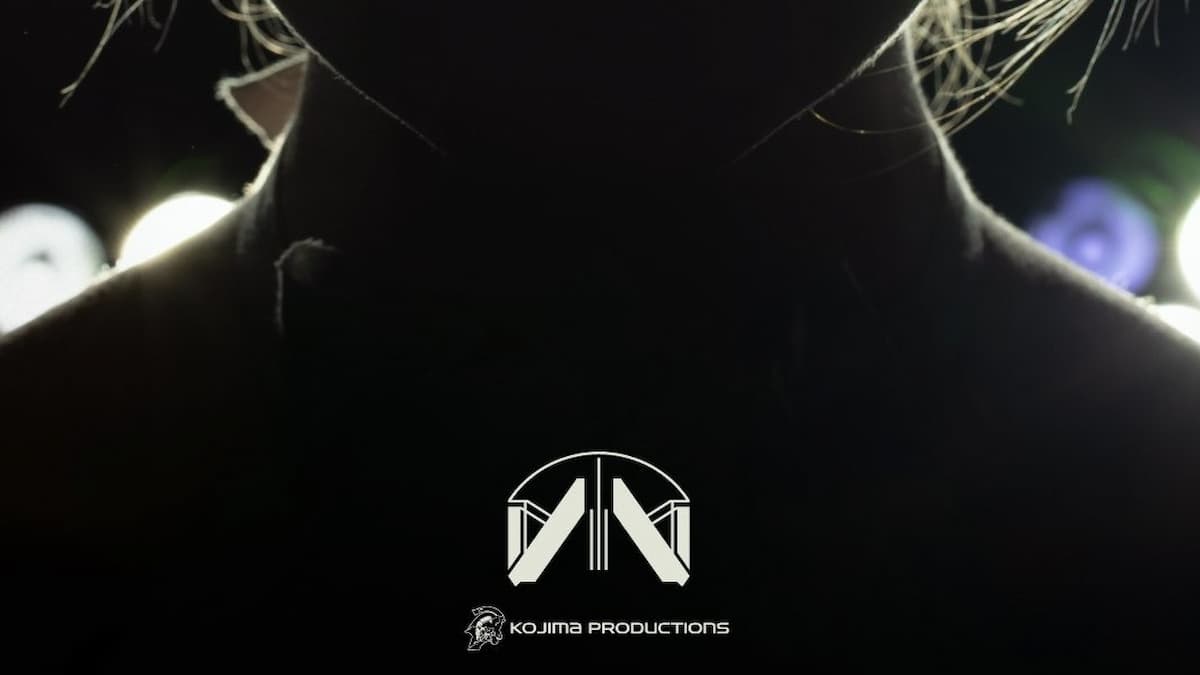 Metal Gear Solid and Death Stranding mastermind, Hideo Kojima, is back at it again with his cryptic messages on Twitter. In his latest tweet, he revealed, “The answer to ‘WHO’ at TGS will be in the next ‘WHERE’.”

The image tweeted along with the vague message features a face with a relatively rounded jaw and long hair. Unfortunately, the face is completely blacked out so there’s not much else to gather about who this could be. Many internet sleuths have tried to match up the outline of the face with famous actors, but nothing really seems to be sticking yet.

If you’re interested in trying to figure out who is in this image, then check out the Tweet from Kojima down below.

As for the “WHERE” portion of the tweet, there’s absolutely no indication of what that could possibly be. At least with “WHO” there’s a clear indication that it’s in reference to this mystery person. “WHERE” could conceivably be pointing towards the location of Kojima’s next game, but there’s just not enough information to be sure about anything.

When it comes to reveals, the next major video game industry event is The Game Awards which is currently scheduled for Dec. 9 at 8 PM Eastern. Again, there’s no indication he’ll even be there this year since studios have increasingly realized they can just drop random announcements on Twitter whenever they want and that’ll get the message out.

Still, it’s worth following Kojima’s Twitter account for the latest cryptic message or misdirection. It has to be mentioned that this is the man who once pretended to be the head of the fictional Moby Dick Studio and went by the name Joakim Mogren to try to hide the fact that The Phantom Pain was going to be a part of Metal Gear Solid V.