When it comes to marketing, Hideo Kojima is a bit of a madman. Revealing a game with a simple trailer at E3 or something? Pffft, that’s child’s play. Not that he’s against that, mind you —and the reveal trailer for Death Stranding does get people talking— but it’s his more devilish marketing stunts that really leave an impression. In fact, his trolling has become such a staple of his that some people have mistakenly labeled real-world events as publicity stunts for an upcoming Kojima project. It’s not too surprising, though, as the creator of the Metal Gear series does go to extreme lengths to tease fans. Here are four examples of just how trollish the man can be. 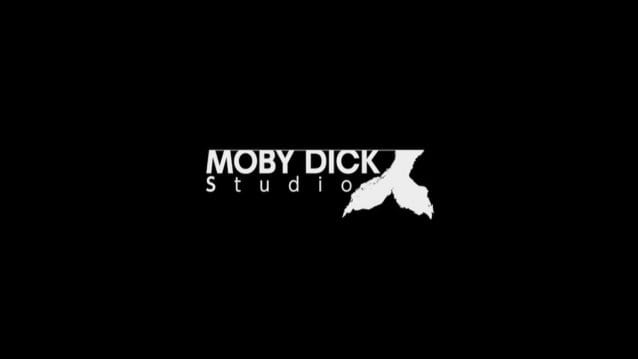 The Phantom Pain was a brand new I.P. shown off at the 2012 Spike Video Game Awards. It was an action game being developed by a new Swedish company known as Moby Dick Studio. Except, all of that was a lie. In actuality, this was Kojima’s sneaky reveal of Metal Gear Solid V: The Phantom Pain, very much developed by Kojima Productions.

Interestingly, this was one facade that clever fans didn’t fall for. There were two major clues left in the trailer that pointed to this being a game in the long-running Metal Gear franchise. The most obvious clue being that the guy with the hook for a hand (who we only see from behind) bears a striking resemblance to Big Boss from Metal Gear, which we all now know is in fact who it is. The other major clue is that the words “Metal Gear Solid V” can slot right into the gaps in The Phantom Pain’s logo.

In hindsight, it seems pretty obvious that this was a new Metal Gear game, but Kojima still went ahead with his ruse. It certainly got the internet talking about his game, which ultimately made it an effective marketing decision. How devious. 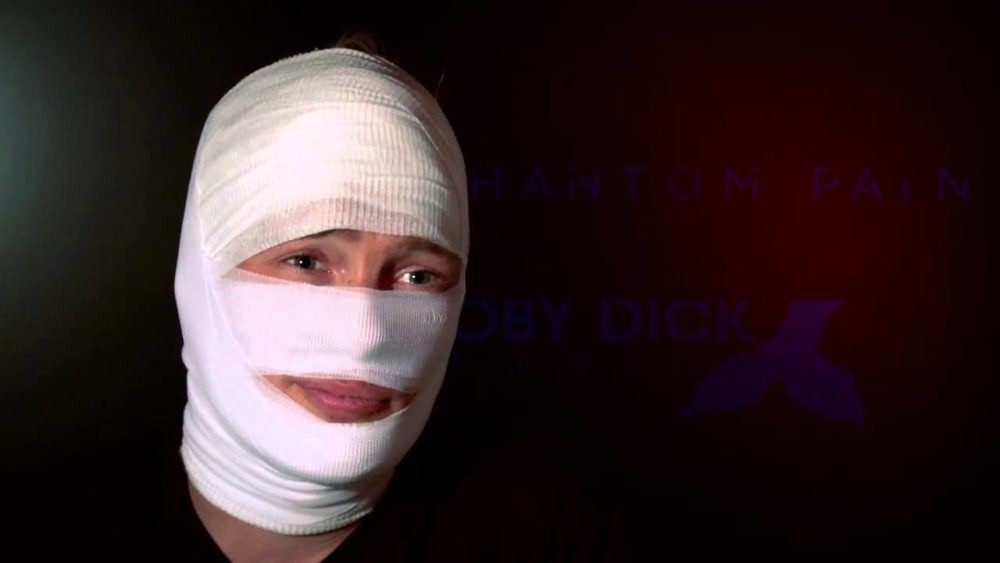 The Metal Gear Solid V masquerade didn’t end with the trailer; there was also the case of Joakim Mogren, the supposed head of Moby Dick Studio and director of The Phantom Pain. The arrival of this random development studio was pretty confusing, but the fact that its head would only show up to interviews covered in bandages was completely bewildering. Something was fishy, and I’m not talking about the Moby Dick Studio logo.

People had pretty much nailed down The Phantom Pain as the new Metal Gear game before it was officially unveiled, which just served to make the events at GDC 2013 all the more hilarious. Kojima announced that he would be attending GDC to show off a demo for the new Fox Engine and to make a new announcement. During Mogren’s interview with Geoff Keighley, the Fox Engine logo can clearly be seen in the corner of some of the screenshots. After Keighley mentions this, Mogren gasps, and the interview suddenly ends. He was caught red-handed. It was later at the event that Joakim Mogren and Moby Dick Studio were revealed as fictional entities.

Keen observers would have noticed that Joakim is an anagram of Kojima. If you were one of the intellectuals who managed to crack that code, give yourself a pat on the back. 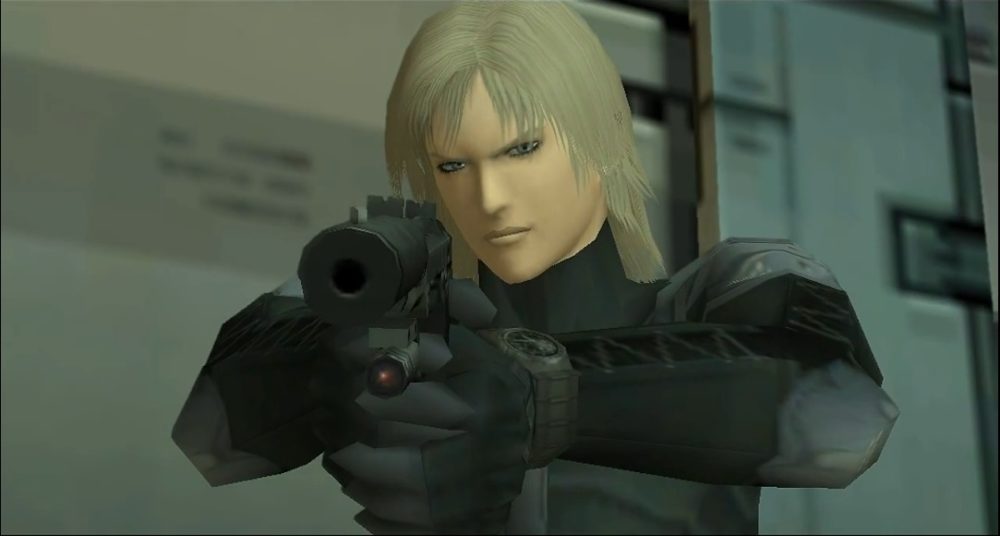 1998’s Metal Gear Solid for the original PlayStation was a smash hit, thanks in part to having one of the most likable and believable casts of characters to ever appear in a video game up to that point, including the poster boy of the series Solid Snake. When a sequel was announced, fans were eager to take control of the one-man army once again, and why would anyone think that wouldn’t be the case. Well, much to the dismay of many, you only play as Snake for around 20% of the game. For the majority of it, you play as the new recruit of the reformed FOXHOUND and sexy loverboy, Raiden.

Don’t get me wrong, Metal Gear Solid 2 is a fantastic game —one of the most highly rated of all time, in fact— and Raiden grew to be an awesome hero in his own right, but at the time, Metal Gear fans just wanted more Snake. Kojima must have known this, and that’s why he specifically chose not to show any glimpse of Raiden in the game’s lead up to release. I can imagine the meetings: “How are we going to get people on board with this new Raiden character?” Kojima responds, “We don’t. Just pretend that they’re going to play as Snake the whole time.” Even the Metal Gear Solid 2 demo that came free with a purchase of Zone of the Enders took place during the Tanker incident where you get to play as Snake. Little did fans know that that’s about the only time they’d actually get with Snake in the full game. 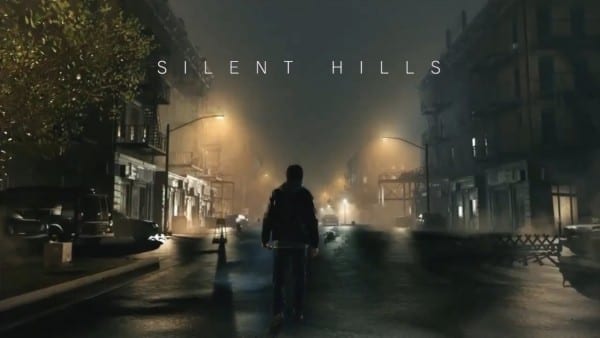 For those who do not remember, P.T. (Playable Teaser) was released out of nowhere after this trailer dropped at Gamescom 2014. I remember thinking to myself “wow, those reactions were completely fake.” To prove how fake they were, I downloaded the game myself. I then proceeded to genuinely re-enact the reactions from the trailer out of pure fear. That’s where it ended for me, though. I, and I’m sure many others, could not complete the demo due to how insanely cryptic it became towards the end. However, people much more patient than myself were able to make it out of the house to discover the true intention of P.T. “Hideo Kojima, Guillermo Del Toro, Norman Reedus, in Silent Hills.”

He bamboozled us! It was a new Silent Hill game this whole time. Not only that, but it was coming from the insane minds of Kojima and Del Toro and would feature a Walking Dead star. This was incredibly important for the Silent Hill franchise as it had been dormant since 2012’s Silent Hill: Book of Memories and hadn’t seen a truly great entry since, arguably, 2003’s Silent Hill 3. P.T. is truly one of the scariest gaming experiences out there, and the fact that it was leading to a brand new Silent Hill game was insanely hype-worthy. But slotting the trailer in at the end of a great out-of-the-blue demo that really required communication to solve is the real genius part. Kojima really knows how to get people talking.