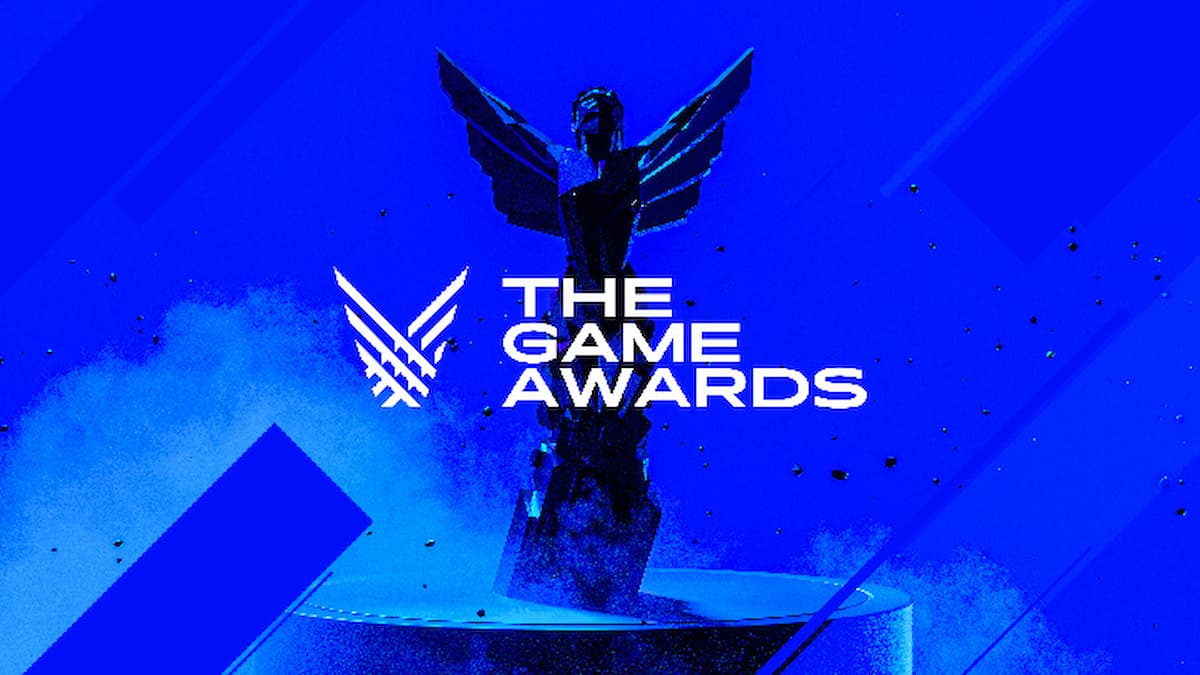 Today, The Game Awards announced that its big end-of-year event would take place on Thursday, Dec. 8, at the Microsoft Theater in Los Angeles, Calif. Their 9th annual show will be streamed across 40 digital video platforms, including YouTube, Twitch, Twitter, and Tiktok.

The Game Awards 2022 will feature a new category known as Best Adaptation to recognize creative work that adapts video games into other media formats such as movies, shows, podcasts, and books.

“The Best Adaptation Award is a way for the gaming industry and its fans to tip its hat to creative work that authentically adapts and often adds lore and context to our favorite gaming franchises,” said Geoff Keighley, creator and executive producer of The Game Awards.

This announcement comes off the heels of last year’s showcase of the Sonic 2 movie trailer from Paramount Pictures, and a trailer for the Halo series streamed on Paramount+. With video game adaptations becoming more commonplace in other forms of popular media, this new category makes sense going into this year’s award ceremony.

Additionally, The Game Awards confirmed that the show will once again feature musical performances, and The Game Awards Orchestra will be conducted by Grammy-winning composer, Lorne Balfe. He garnered critical acclaim for his work in Mission Impossible: Fallout (Paramount Pictures).

IMAX has partnered with The Game Awards to bring live community events to cities around the world. Additional details about The Game Awards: The IMAX Experience will release in the coming months so fans can learn more about attending the live events in one of the selected cities.

For more news on The Game Awards and its upcoming events, stay tuned in to Twinfinite.