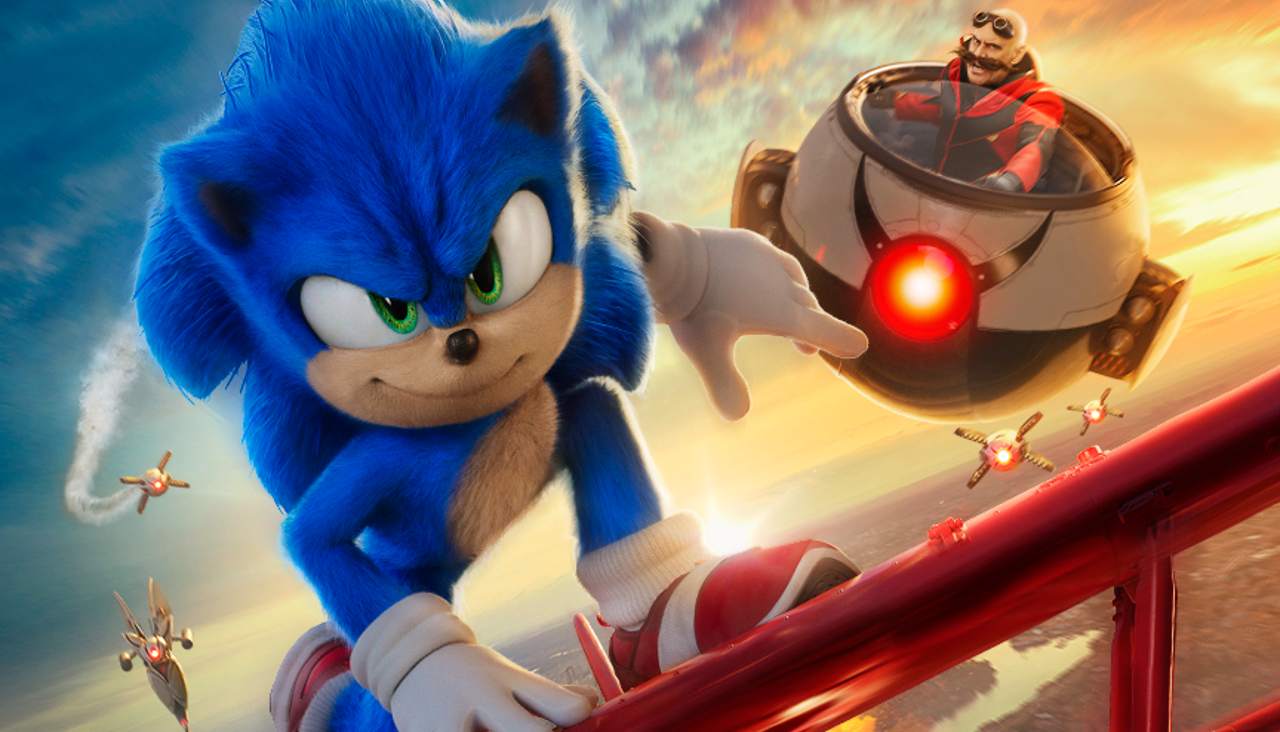 Today on social media, the official Sonic the Hedgehog movie account unveiled the first poster for its upcoming sequel, featuring Sonic, Tails, and a Robotnik that looks much more like his game counterpart. Alongside the first image tease, it was also revealed that fans will want to watch The Game Awards this Thursday.

The Game Awards will feature the world premiere trailer for the new Sonic movie, though the exact time slot hasn’t been confirmed. All we know is that the video will occur at some point during the event, which starts at 8pm ET.

Check out the official synopsis of the sequel here:

After settling in Green Hills, Sonic is ready for more freedom, and Tom and Maddie agree to leave him home while they go on vacation. But, no sooner are they gone, when Dr. Robotnik comes back, this time with a new partner, Knuckles, in search for an emerald that has the power to both build and destroy civilizations. Sonic teams up with his own sidekick, Tails, and together they embark on a journey to find the emerald before it falls into the wrong hands.

For more on the Sonic movie sequel, be sure to check out all of the news, features, and quizzes we’ve got for it down below. That even includes three changes that would make the upcoming film even better than the first installment.