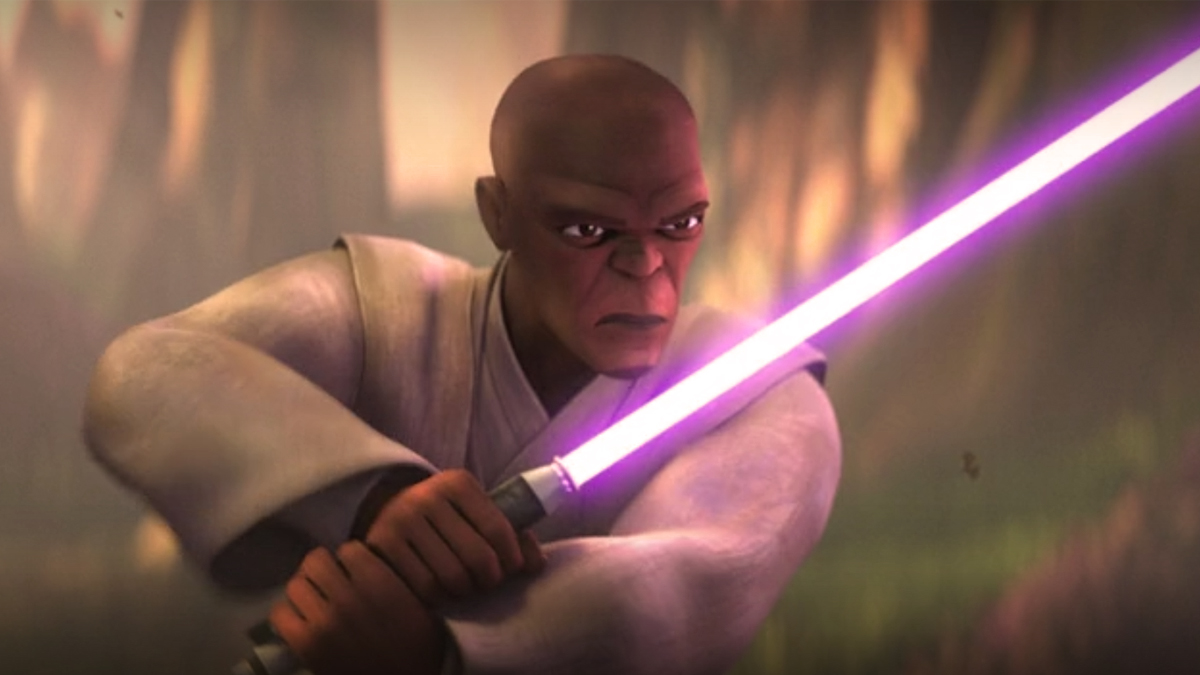 Is Mace Windu on the Jedi Council in Tales of the Jedi? Explained

The episode gives us no exact dates or pertinent events to lock down a precise age for Mace Windu, but through some research and dot connecting, we can assuredly say he was between the ages of 24 and 30. Let’s break down how we got these numbers.

We need to lock down some milestone dates to provide a point of reference for the time period of this episode. Mace Windu was born in 72BBY (Before the Battle of Yavin, it ticks down in reverse like real world BCE), and this episode takes place before Dooku left the Jedi Order, which occurred in 42BBY.

At the end of the episode, Mace is appointed to the Jedi Council, and the fact that Anakin was the youngest ever to be appointed at 23, Mace would have to be at least 24, placing this episode no earlier than 48BBY. With what we know of Dooku’s departure from the order, the timeline for this episode is between 48-42BBY giving us Mace’s approximate age of 24-30 years old.

The narrative and feel of the episode seem to place the events as the deciding factor for Dooku leaving the order, which could put it nearer the end of that time frame, closer to 42BBY, but there are no facts to determine that speculation but this does give us an approximate on how old Mace Windu is in Tales of the Jedi. Check out our other Star Wars content, such as how Tales of the Jedi proves we need more one-offs, Bryce Dallas Howard on voicing Yaddle, and what tunqstoid steel is in Andor.