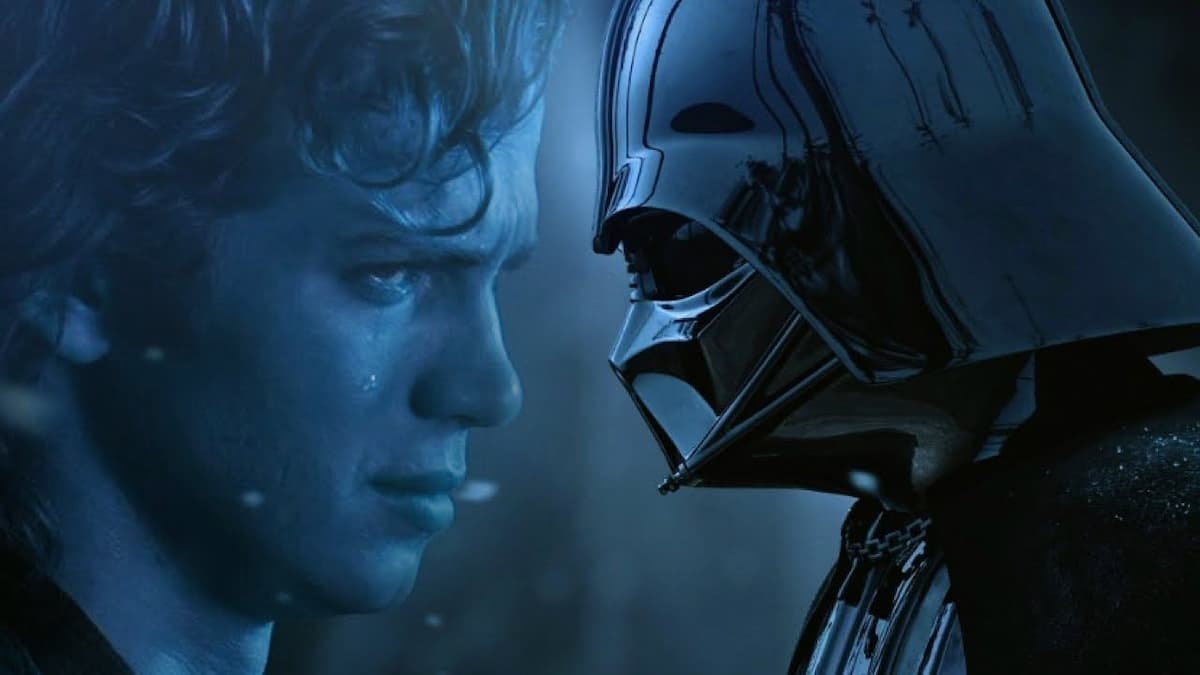 The rise and fall of Anakin Skywalker is the core of the Star Wars franchise. The prequels explain what led to his Sith tendencies, while the original trilogy showcases the unique plot twist of Darth Vader’s identity. But, with so many spin-offs, movies, and novels, who knows Anakin Skywalker is Darth Vader in Star Wars? Here is a list of all confirmed characters that have uncovered the truth.

All Characters Who Know Anakin Skywalker Is Darth Vader

So far, the characters in the Star Wars universe who know Anakin Skywalker’s true identity are Palpatine, Obi-Wan Kenobi, Yoda, Luke Skywalker, Reva, Ahsoka Tano, R2-S2, Grand Moff Tarkin, and the survivors of Order 66. We’ll go over each of them down below.

Emperor Palpatine is responsible for the creation of Lord Vader since he was the one who poisoned Anakin Skywalker’s mind. He also came up with the title of “Darth Vader” and the iconic suit that keeps Skywalker alive. Since he created the Sith Lord, Palpatine is the first person to know about Anakin’s other persona.

Besides Palpatine, Obi-Wan Kenobi, also known as “Ben,” was one of the first to realize Anakin’s true identity. In the original trilogy, he already knew who Darth Vader was for a long time since he was there during Order 66. So when Reva mentions the name “Lord Vader” in the Obi-Wan Kenobi series, Ben knows who she is referring to and is shocked to hear that his former pupil is still alive.

Master Yoda reveals that he knows who Darth Vader is in the original trilogy. When Luke Skywalker asks Yoda if Darth Vader is his father, Yoda responds, “Your father he is.” Although it isn’t clear when he found this out, there is a possibility that Obi-Wan told him. Or, Yoda made his own deductions because he was also there when the Jedi Empire fell.

The Empire Strikes Back is widely popular within the Star Wars community. The reveal of Darth Vader being Luke Skywalker’s father was one of the greatest plot twists revealed in cinema history. He slowly accepts the truth once he finds out that the Sith Lord is Anakin Skywalker. Luke would eventually tell Leia Organa about their family origins, which brought on the surprising secret of them being siblings.

Reva, also known as “The Third Sister,” confirms that she knows Lord Vader’s true identity in episode two of the Obi-Wan Kenobi series. She has been assigned a mission by Darth Vader to capture his old master. Since the first episode, she has been obsessed with catching Kenobi, and now we finally know why with this confession.

During Star Wars Rebels, Ahsoka Tano has suspicions about who is underneath the mask of Darth Vader. Her hunch is later verified to be true in the second season finale when she battles with Skywalker. But, even if she knows that Anakin is a Sith Lord, she doesn’t want to leave him when the fight is over. The reunion the former master and pupil share is bittersweet and does not end well.

As the only remaining character that knows the entire history of the Star Wars franchise, R2-D2 is aware that Anakin Skywalker is Darth Vader. This famous robot never had its memory wiped during the whole saga, unlike C-3PO. Fortunately, R2-D2 restores C-3PO’s memory in the Rise of Skywalker, so now both the droids can reminisce together.

In the Star Wars novel Tarkin, a passage claims that Grand Moff Tarkin deduces who Darth Vader is. He had previously worked alongside Anakin in the Clone Wars and found similarities between the Jedi and the Sith Lord. Grand Admiral Thrawn also made the same assumptions as Tarkin when he met Darth Vader in Thrawn Ascendancy: Chaos Rising and Thrawn: Alliances.

The few survivors of Order 66 knew the truth about what happened to Anakin Skywalker. For example, Jedi Master Jocasta Nu found out about Darth Vader’s identity but was killed by him in the end. Padawan Ferren Barr also knew about this secret and was unfortunately eliminated by the Sith Lord once again. However, his disciple, Verla, did escape death that day and eventually met up with Luke Skywalker. She reveals that she knows who Darth Vader is and wants nothing to do with it.

Characters like Bail Organa and Owen Lars could potentially deduce that Anakin is Darth Vader. Since they do believe Skywalker to be dead, it isn’t entirely clear if they do find out in the future.

The latest episodes of the Obi-Wan Kenobi series could reveal others as the show goes on, but for now, these are the characters who know Anakin Skywalker is Darth Vader in Star Wars. If you want to see more Star Wars content, check out the relevant links below and explore the latest news and guides on Twinfinite.