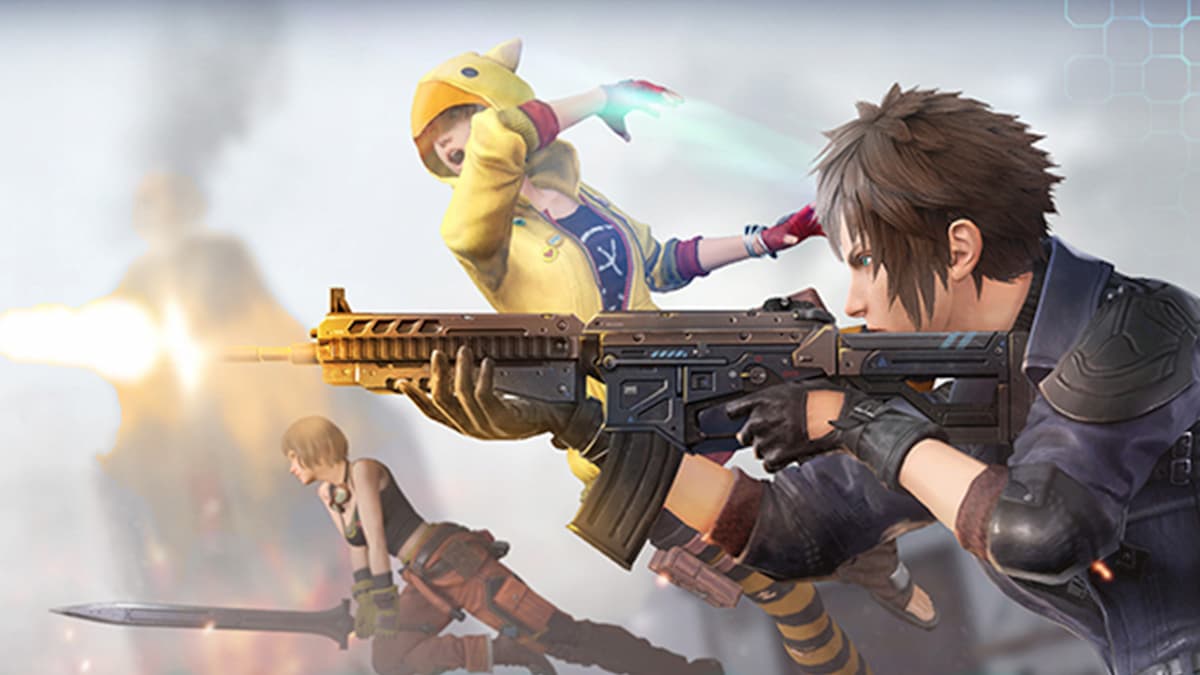 It’s no secret that Square Enix has been pushing into the mobile market pretty heavily, but while some games have seen tremendous success, others, less so. Final Fantasy VII: The First Soldier was a unique take on the mobile battle royale genre, with players being able to customize their own SOLDIERs and battle each other in the arena.

Unfortunately, Square Enix has announced today that the game will be shutting down in January 2023.

“We will be ending service at 07:00 UTC on January 11, 2023. Despite all our efforts to bring you regular updates with fresh and exciting content, we haven’t been able to deliver the experience that we were hoping to, and that you all deserve, so we have made the extremely tough decision to end service for FINAL FANTASY VII THE FIRST SOLDIER.”

At the time of the announcement, Shinra Credits have also been removed from the in-game store, so in-app purchases have effectively been disabled. Players who still have remaining Credits in their balance can use them to make more purchases, but you won’t be able to get more Credits. Square Enix has also stated that they will continue to update the in-game events until Jan. 11.

There’s still plenty of FFVII content to look forward to this year, including the re-release of Crisis Core, as well as Ever Crisis, another FFVII-themed mobile game that’s set to get a beta test this year.