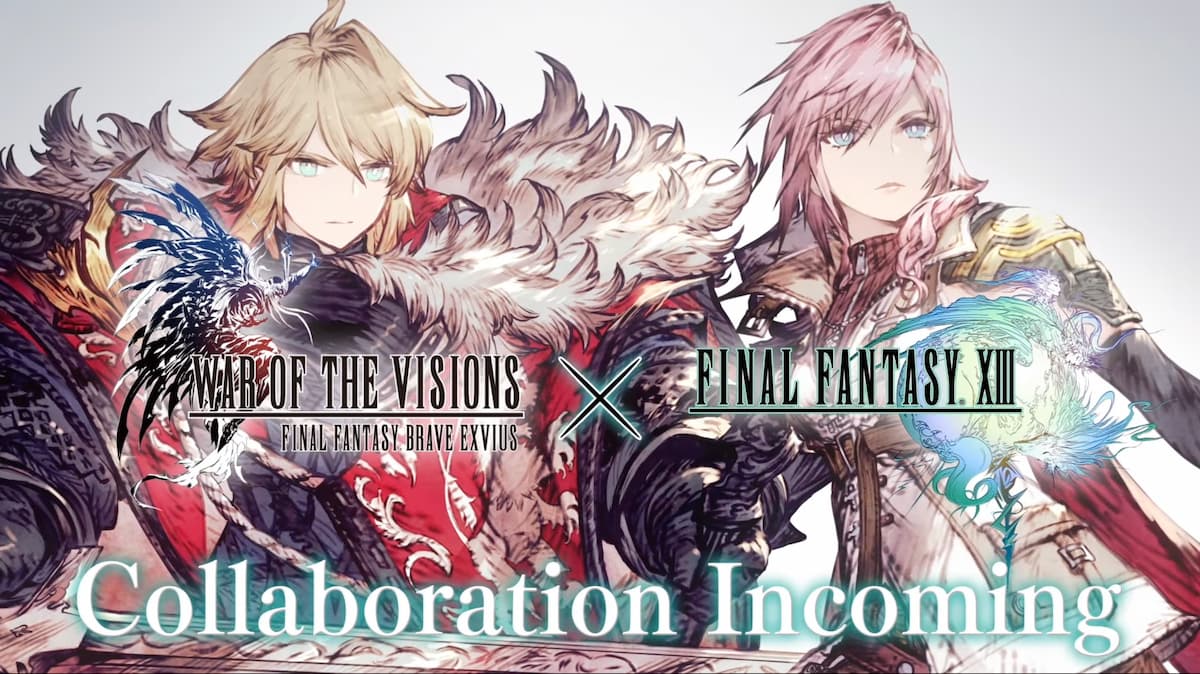 The Final Fantasy XIII event dropped in the JP version of War of the Visions a couple months back, and we’re finally getting it in the global client this week. Three new UR units will be added to the game for a limited time: Lightning, Hope, and Snow.

The good news is that Hope will actually be given to all players for free this week. You’ll just need to make sure to log in at least one day from Sept. 21 to Sept. 28. Lightning and Snow will need to be obtained through the gacha system, though if War of the Visions’ past record is anything to go by, both characters should get 9-step banners, along with a coin shop pity.

Here’s a preview of the new kits:

And just like previous collab events, there will be new FFXIII-themed quests to take on during the event, as well as bingo boards for each character to help with shard acquisition.

The FFXIII event will run from Sept. 21 to Nov. 8. War of the Visions is now available on mobile devices.