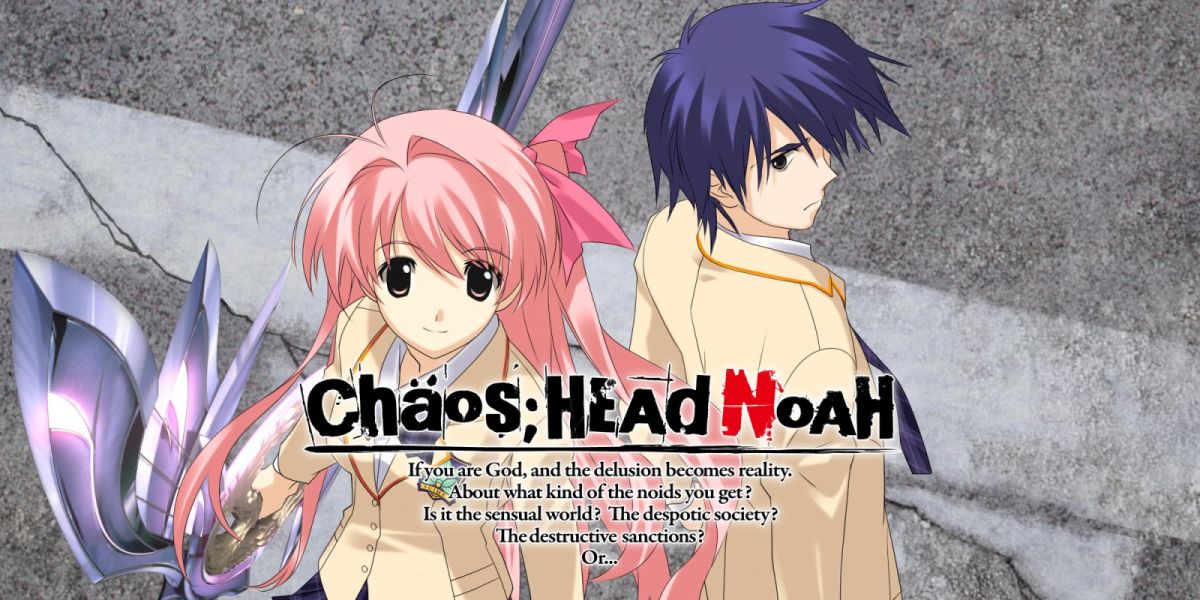 Today Spike Chunsoft announced with a press release that the previous cancellation of the PC Steam version of the Science Adventure visual novel Chaos;Head Noah has been reversed.

The game will regularly launch on Valve’s digital distribution platform on Oct. 7, 2022, as originally planned.

Perhaps even more importantly, Valve itself sent a statement to the publisher, mentioning that the process that caused the rejection to begin with has been changed.

“Valve’s content review team, the group that made the original decision, has re-examined CHAOS;HEAD NOAH and decided to reverse course and allow the game to ship on Steam, as is. We’ve also examined the process that led to the previous decision about CHAOS;HEAD NOAH, and made some changes to avoid situations like this in the future.”

Spike Chunsoft also conveyed its own comment, thanking the fans for their unwavering support, which is identified as the cause behind Steam’s decision to reverse course.

At the moment, we don’t know whether this reversal will have far-reaching consequences for other games that have been on receiving end of Valve’s Content Review Team’s negative attention.

As usual, we’ll have to wait and see.

Chaos;Head Noah will also release on Nintendo Switch at the same time as the Steam release.