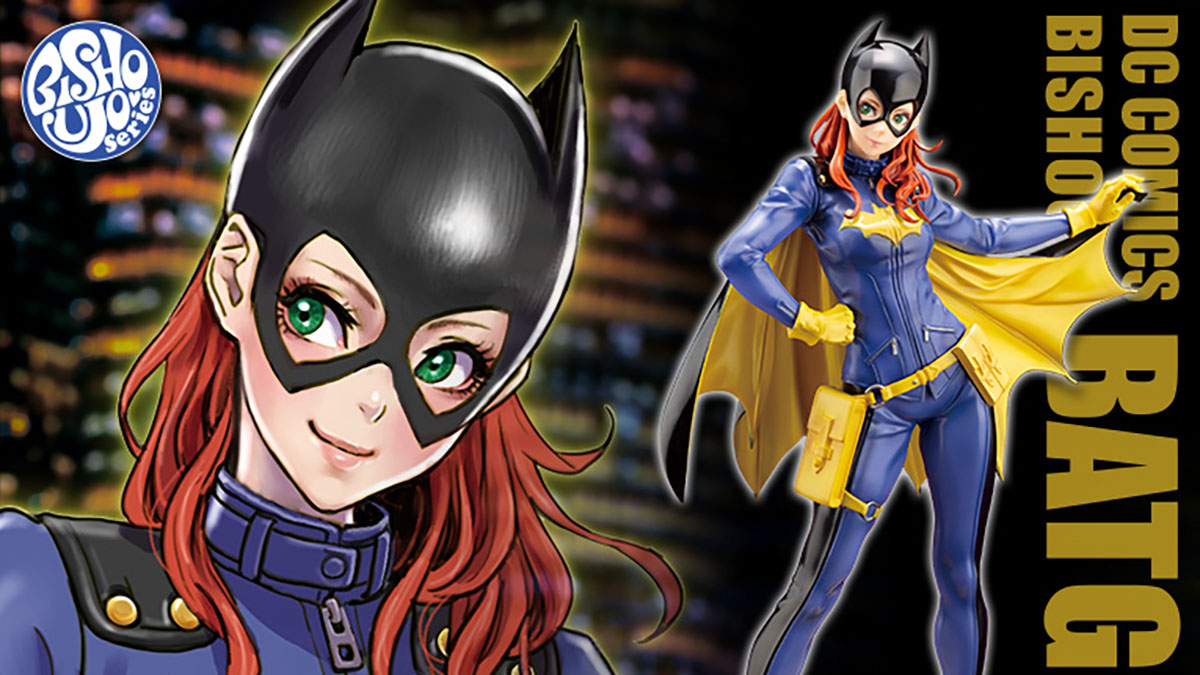 The release of Gotham Knights may have rekindled your appreciation for Batgirl, and Kotobukiya is ready to provide a new figure.

The Japanese manufacturer made a new figure from its “Bishoujo” series available for pre-order and you can find it on AmiAmi for 15,700 yen, which translates into approximately $106 at the current exchange rate.

If you’re not familiar with the Bishoujo line, it features popular female characters reinterpreted by the pencil of famous illustrator and character designer Shunya Yamashita. Most of the figures portray western heroines designed in Japanese manga/anime style.

Batgirl will release in May 2023 and her prototype is sculpted by ke Komaka in 1/7 scale, resulting in a 230mm tall figure.

If you want to know how good it is, you can check out our review.

You can also watch the trailer introducing Batgirl herself in the game.