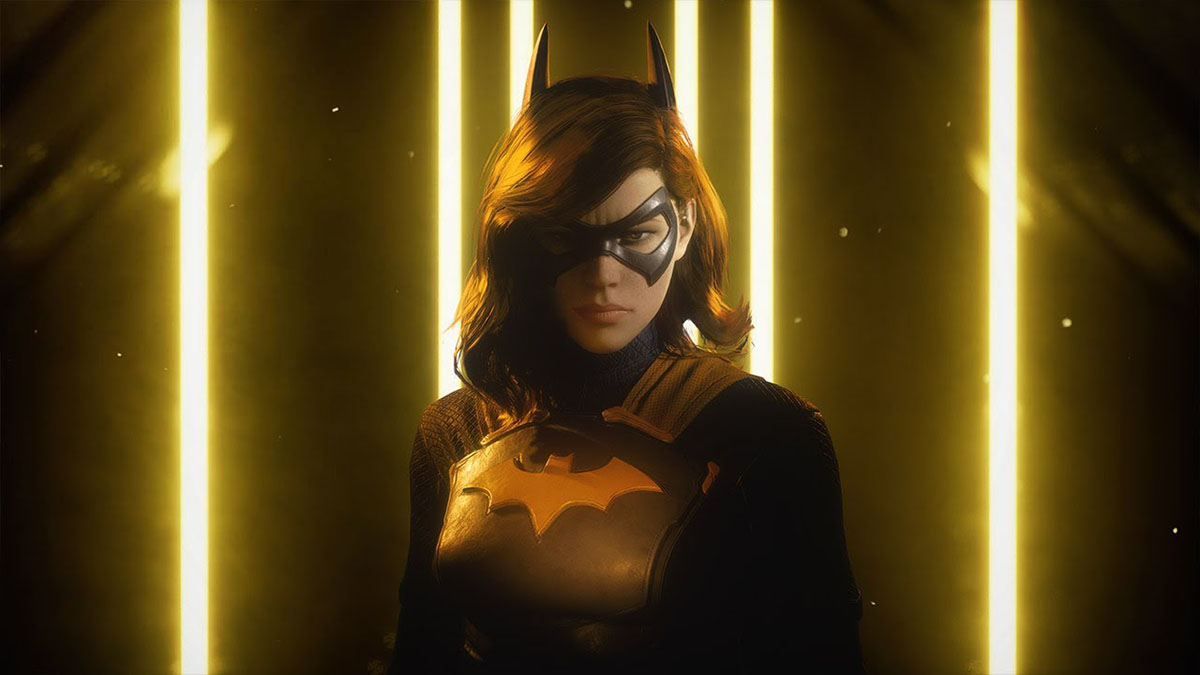 While Batman is dead in Gotham Knights, Gotham City still has a bat protecting her, and today’s trailer is all about her.

We get to see how Batgirl fights in the new trailer, as she talks about her situation in the rather unique setting of the game, and she certainly looks and feels rather badass.

This follows more character trailers that introduced Robin and Nightwing.

You can check her out below and enjoy the new look at Gotham Knights.

While dad is away (we all know he’s gonna come back at some point. It’s DC after all), it’s time for the younger generation of the family to bring order back to the city and protect the citizens. Players will be able to control Batgirl, Nightwing, Red Hood, and Robin as they solve mysteries that connect the forgotten dots of the darkest times of the city’s history while defeating well-known and loved (hated?) supervillains and their goons.

Warner Bros. Interactive Montreal promises “the most dynamic and interactive Gotham City yet” divided in five different districts that you can enjoy either solo or in co-op.