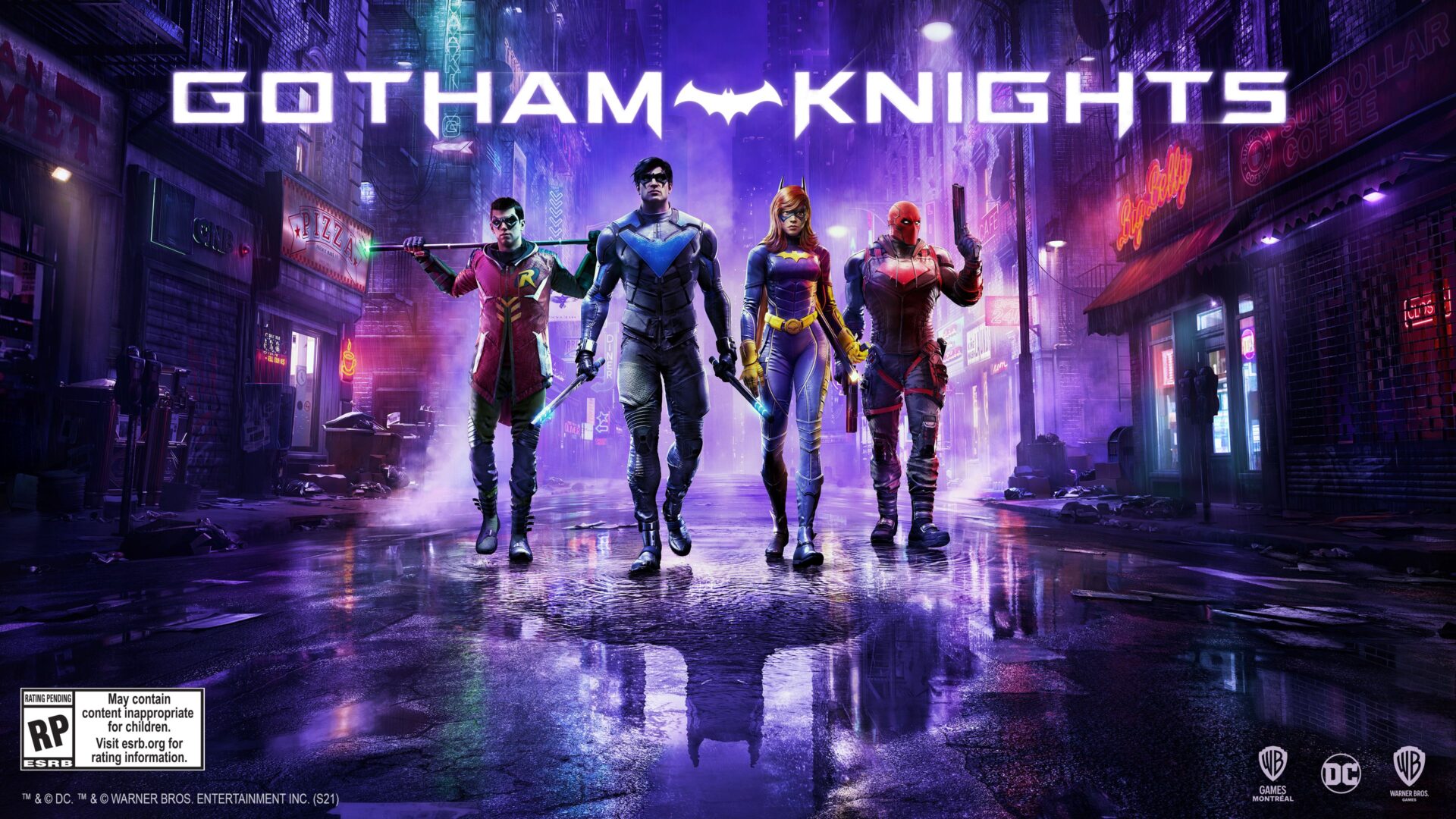 The trailer is all about introducing the Court of Owls, which will certainly provide quite the villainous element to the upcoming action RPG.

You can watch it below alongside a behind-the-scenes clip with the developers.

Gotham Knights is coming for PS5, Xbox Series X, PS4, Xbox One, and PC and it has recently been delayed to 2022.

You can check out the original reveal and an official description below.