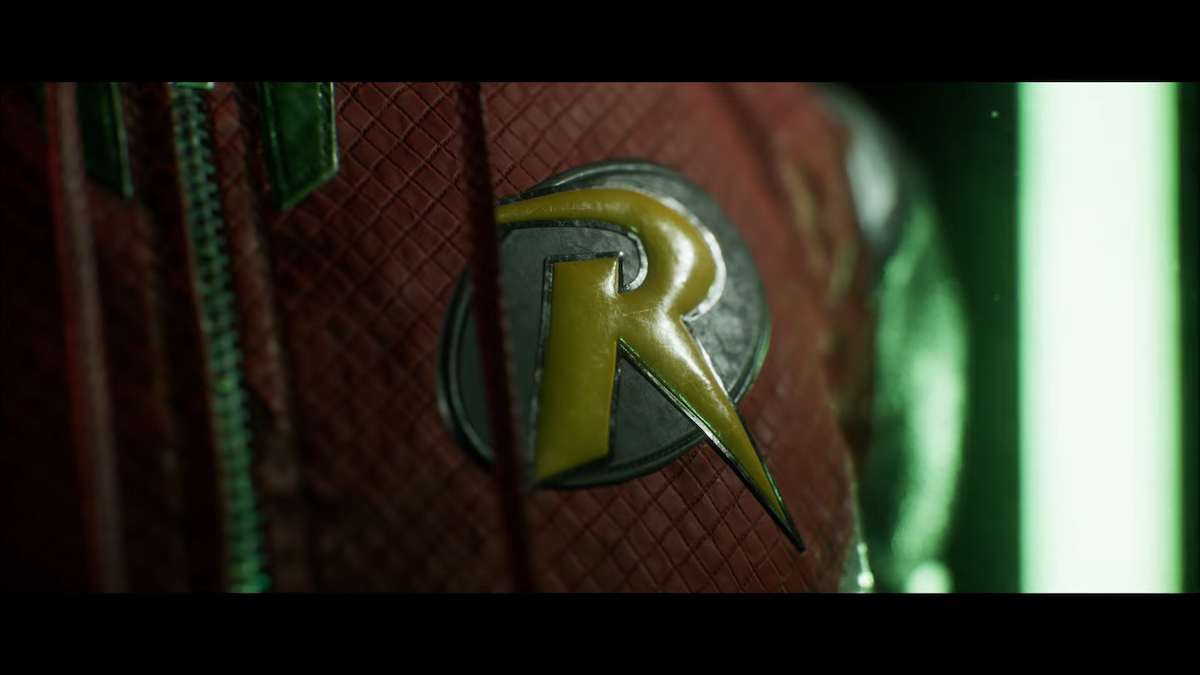 Yesterday saw a big tease from the official Gotham Knights Twitter account. We now know it was for the release of the Robin character trailer. We get to see the Boy Wonder in action as well as get a hint about the story, as there are lines in the beginning about Batman’s death.

Seeing as we are four months from the release date of Gotham Knights, there are still two more character trailers featuring Red Hood and Batgirl to go. While the trailer definitely has some Robin brutality, Red Hood has always been notably pro-killing in the comics, so that will certainly be something to see unfold.

You can see all of the Robin action below:

Gotham Knights is interesting because its gathering two former Robins as well as the universe’s current, Time Drake. Presumably this makes more sense than increasing the player count to five just to made Tim Drake be Red Robin and let Damian Wayne be just Robin. Though, getting to play as a grieving Damian Wayne over the death of his father does sound like a neat angle.

This trailer proves there will still be plenty to see in the coming months before Gotham Knights releases for everyone to get their hands on the game.