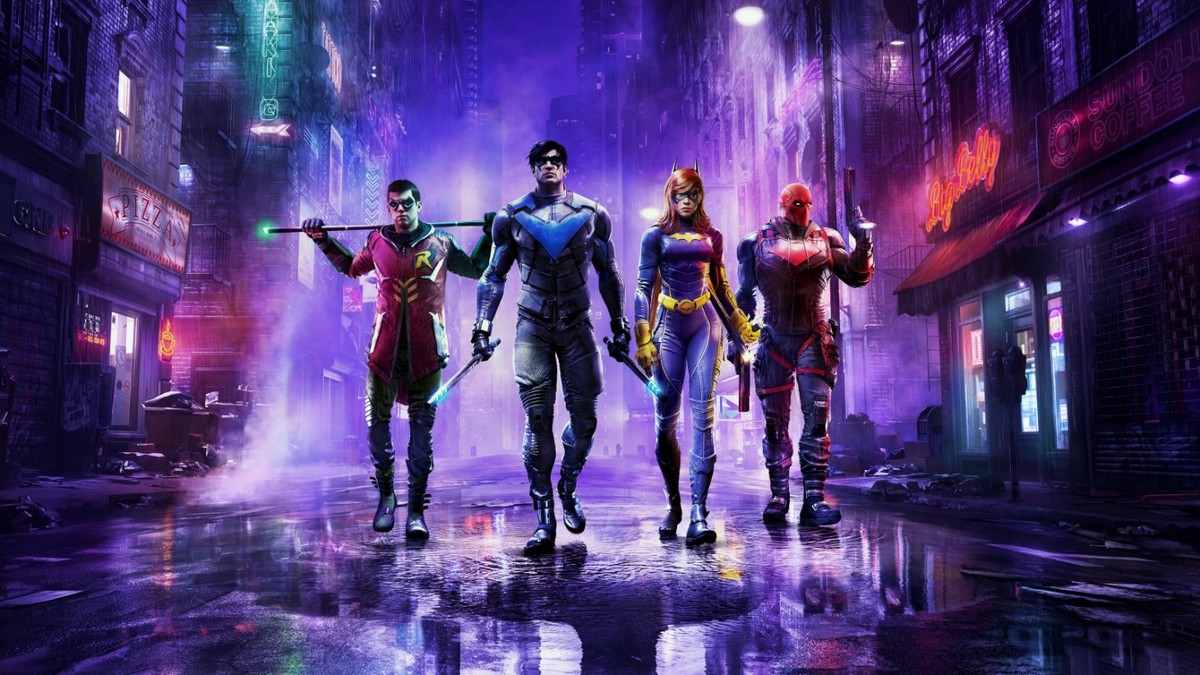 There’s even truly not that much to break down out of the announcement. Below is the tweet from the official Gotham Knights twitter account. We have no idea what this could mean.

It’s just the simply “Tomorrow. 6AM PT.” that we have to go on. The video doesn’t give anything else either, those are just the symbols of Nightwing, Batgirl, Red Hood, and Robin. The only speculation could be that green heart emoji. If that is hinting at something, it could be a DLC character? Though, it could also be hinting at the reveal of the Joker, as we don’t know where he fits into the Gotham Knights story as of yet.

If DLC character, there are two guesses we’ve got. Either Poison Ivy will be joining in with the good guys for a game, or Green Arrow is coming to Gotham to help with the void Batman’s death has caused. We reserve the right to victory dance if we got it right.