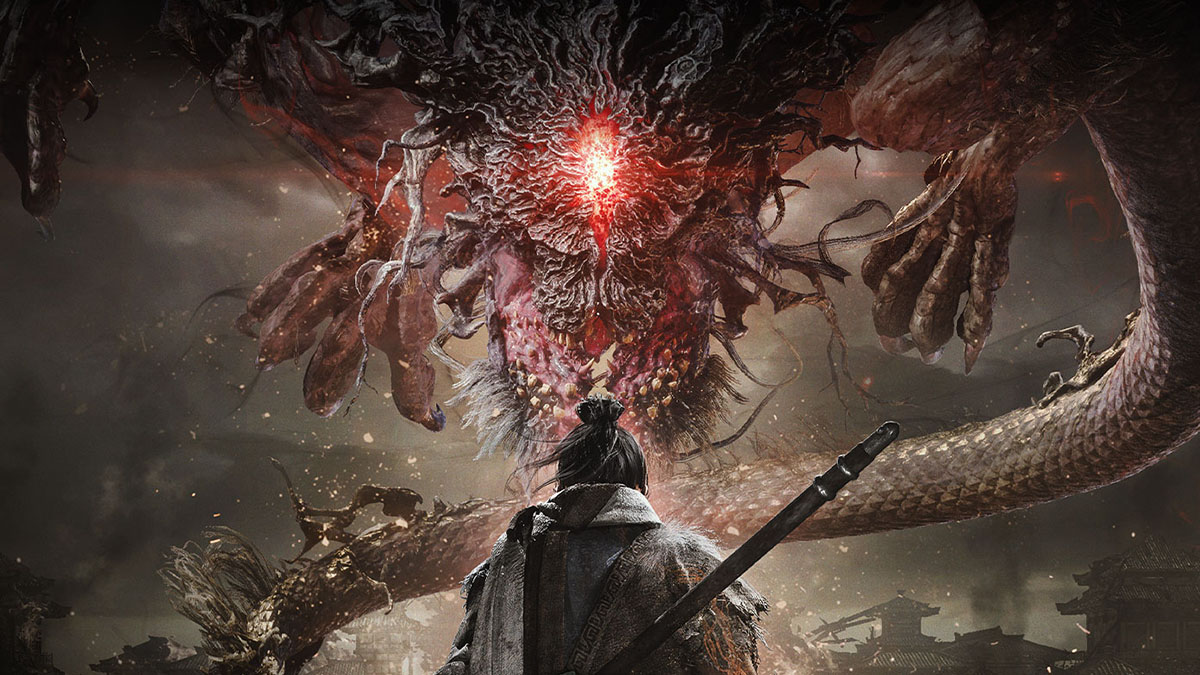 Perhaps unsurprisingly, as this appears to be often the norm, PC players don’t get to play despite the fact that the game is coming to PC.

Not only you will be able to enjoy trying out the demo, but if you clear it, you’ll get a Crouching Dragon Helmet that can be used in the release version of the game when it launches.

An online questionnaire will also be made available to provide feedback after you play the demo. This is because the true purpose of the demo is to gauge the opinions of the players on the game in order to improve it before it launches.

If you’re familiar with the Nioh series, this likely isn’t your first rodeo with this demo and feedback deal, so you know the drill.

Wo Long: Fallen Dynasty releases in early 2023 for Xbox Series X|S, Xbox One, PlayStation 5, PlayStation 4, and on PC via Windows and Steam. It’ll also be available on day one on PC and Xbox Game Pass.

If you’d like to see more, you can enjoy the original reveal made at the Xbox showcase in June and another trailer released last month.