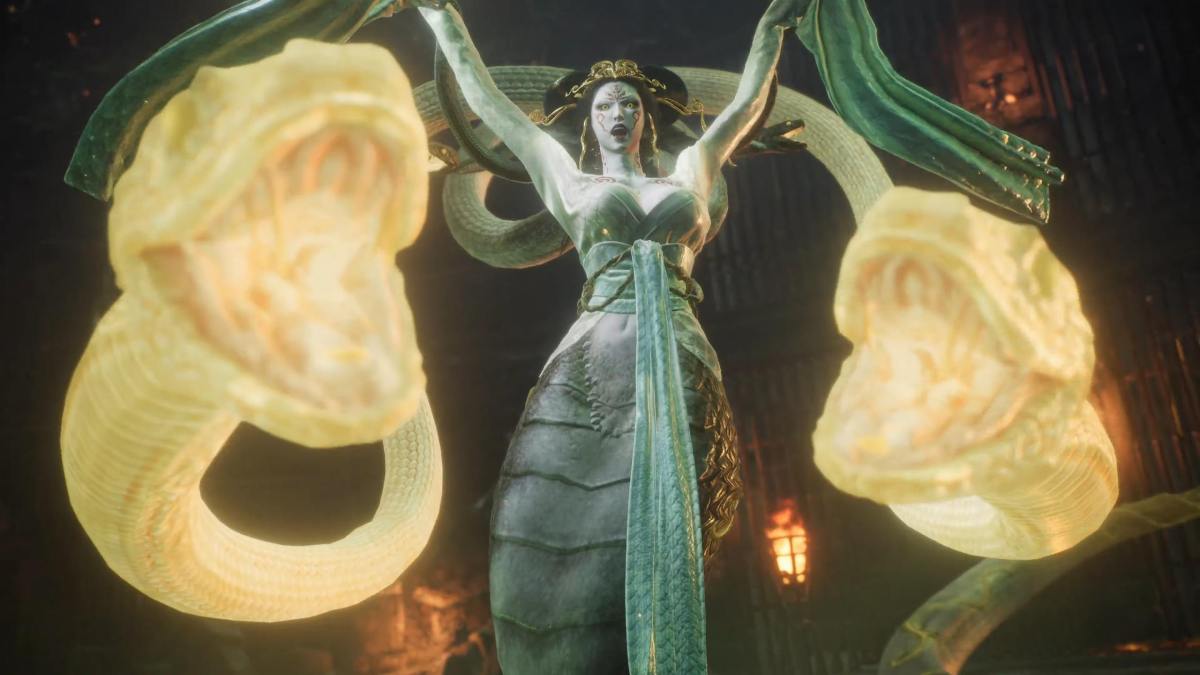 We get to see a lot of action inspired by Chinese martial arts, definitely fitting the Three Kingdoms era.

The game is similar in some aspects to the Niho series, but it’s not just a port of it to another setting. There is no stamina or stances, but you can jump.

The specific setting is a dark and gritty version of the Three Kingdoms where demons are all over the place, and the trailer also introduces a well-known character from the era, Zhao Yun.

We get to see several beautiful environments and enemies, on top of the return of the concept of guardian beasts, on top of magical abilities.

We also learn that the game will be playable at Tokyo Game Show where producers  Fumihiko Yasuda (known for the Nioh series) and Masaaki Yamagiwa (who worked in the same capacity on Bloodborne) will appear during a livestreamed live show on September 16.

Wo Long: Fallen Dynasty releases in early 2023 for Xbox Series X|S, Xbox One, PlayStation 5, PlayStation 4, and on PC via Windows and Steam. It’ll also be available on day one for PC and Xbox.

If you’d like to see more, you can enjoy the original reveal made at the Xbox showcase in June.