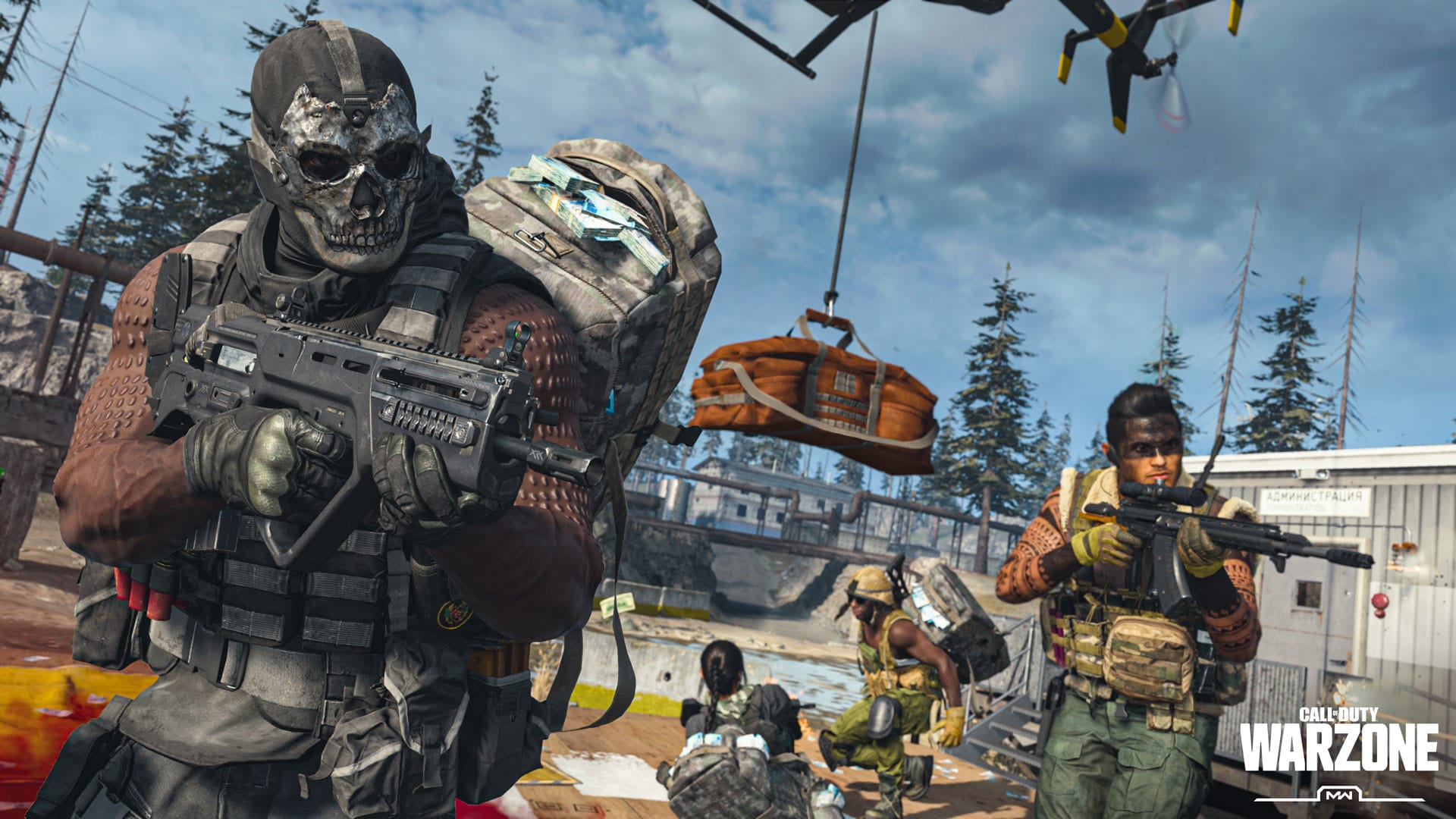 Back in Season One of Call of Duty: Warzone, the M4A1 was one of the most dominant assault rifles available. However, the popular assault rifle soon dropped behind other guns in its class due to several nerfs from Infinity Ward. Now, with Season 5 having deployed recently and due to ongoing weapon rebalancing, it’s surprisingly making a resurgence.

As a result, we thought that now would be a good time to revisit the M4A1 in Warzone to help give you a leg-up against the competition. So, here are three of our best M4A1 Warzone loadout recommendations.

The Monolithic Suppressor is pretty much an essential for the majority of Black Ops: Cold War guns as it buffs your range, while keeping you off enemy radars.

Meanwhile, the Stock M16 Grenadier is a powerful Barrel offering a boost to damage range, bullet velocity and recoil control, while sacrificing some ADS and movement speed. Overall, we think it’s worth it, though.

Next, the VLK 3.0x Optic offers longer range target acquisition, while the Commando Foregrip gives you the best recoil control and stability in its class. Finally, a 60 Round Mag helps to increase your overall ammo capacity.

Similar to the long-range loadout, we’d again opt for the Monolithic Suppressor to buff your range and to stop you from showing up on enemies’ radars.

Next, we’d equip the Corvus Custom Marksman which offers some extra range, whilst sacrificing some mobility.

The Tac Laser gives you the best ADS (Aim Down Sights) bonus of all attachments, though be mindful that it can occasionally reveal your position.

We’d then opt for the Merc Foregrip which boosts your recoil control and hip fire accuracy, so you can lay waste at closer range encounters. And lastly, we’d go for 60 Round Mags to boost your total ammo pool.

The FSS 12.4” Predator boasts an inbuilt suppressor with snappier ADS, so you’ll be both stealthier and deadlier.

Elsewhere, the 5mW Laser grants a buff to hip fire and sprint to fire enabling you to shred enemies more effectively during closer encounters. Then, we’d go for the Merc Foregrip, which boosts both recoil control and hip fire accuracy.

Additionally, the Stippled Grip Tape offers another nice bonus to your ADS and sprint to fire. Finally, we’d opt for 50 Round Mags to increase your overall ammo reserves.

Ultimately, there are so many different combinations of attachments available, there will always be an element of personal preference with things like these. That said, hopefully this’ll give you a few ideas to help give you the edge in Activision’s free-to-play battle royale title.

But that about wraps things up for our breakdown of the best M4A1 loadouts in Warzone. So tell us, did we miss anything? Are there any other attachments that you’d recommend instead? Let us know in the usual place down below.