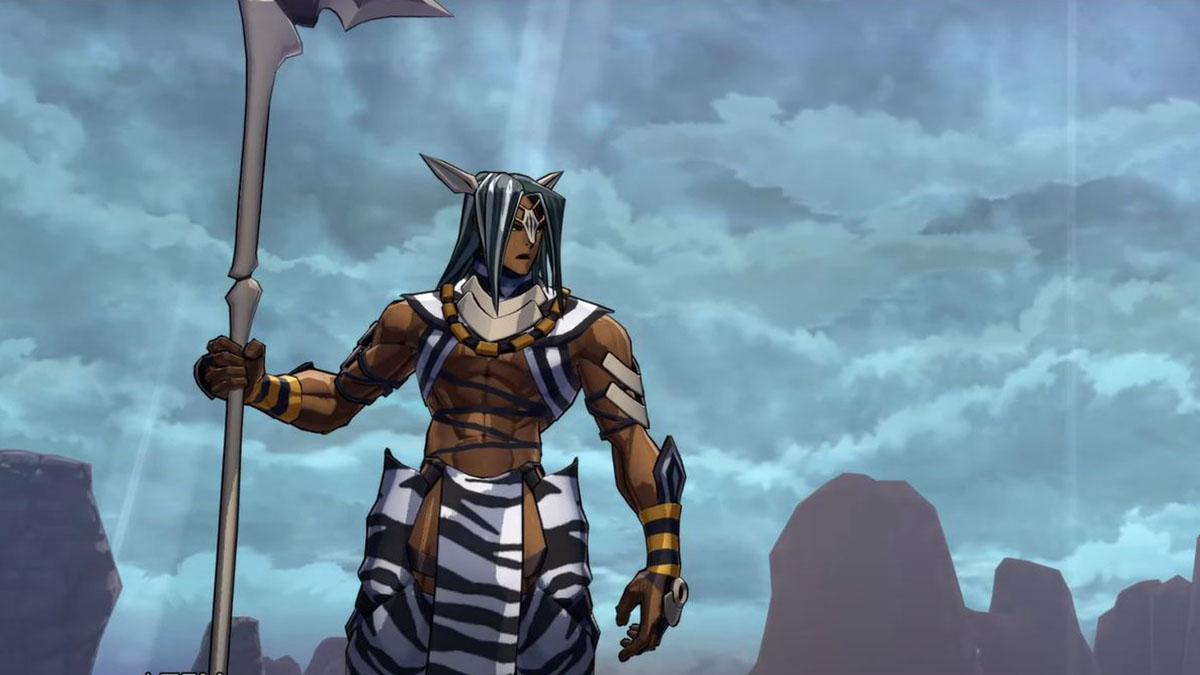 This time around we get to see cuts from a mission mostly played with a new character named Azel, prompted to rescue allies from an enemy camp and fight together against a boss at the end.

Interestingly, Azel fights with a scythe, which means his style is quite different compared to previous characters we’ve seen (that also make brief appearances here).

We also get to take a look at the map, on which you can apparently select the stages to play.

Varvarion is being developed in Unity and does not have a release window or announced platforms, but the developer expects it to come “most likely” on PC via Steam.

It supports local split-screen, but Polygonomicon is also planning to implement a single-player campaign. Online multiplayer is something that the developer hopes to implement at some point, but it is not a priority.

If you’re wondering, Polygonomicon is actually a solo developer, which is why the project is taking time to reach completion.

Here’s how Varvarion is officially described, and you can also take a look at previous gameplay.

Another goal is to support a wide assortment of combat situations, ranging from 1 on 1 duels to group melees.

VARVARION is being developed to balance tactical, Fighting game-like skill with the wide variety of combat scenarios found in Action games.”