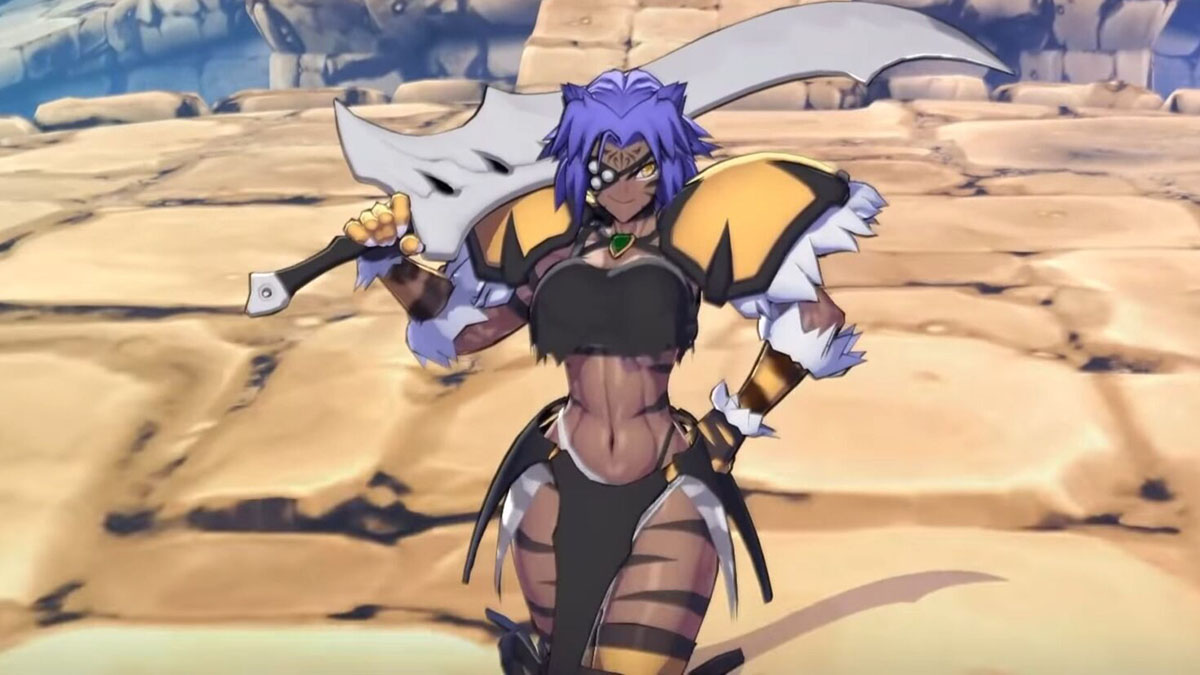 We get to see plenty of battle gameplay, including a look at characters that we had not seen before, showing the progress made in the development of this game that has been revealed a while ago.

Incidentally, the game should appear at upcoming indie events as well, so we’re probably going to see more soon enough.

Varvarion is being developed in Unity and does not have a release window or announced platforms, but the developer expects it to come “most likely” on PC via Steam.

It supports local split-screen, but Polygonomicon is also planning to implement a single-player campaign. Online multiplayer is something that the developer hopes to implement at some point, but it is not a priority.

If you’re wondering, Polygonomicon is actually a solo developer, which is why the project is taking time to reach completion.

Here’s how Varvarion is officially described:

Another goal is to support a wide assortment of combat situations, ranging from 1 on 1 duels to group melees.

VARVARION is being developed to balance tactical, Fighting game-like skill with the wide variety of combat scenarios found in Action games.”