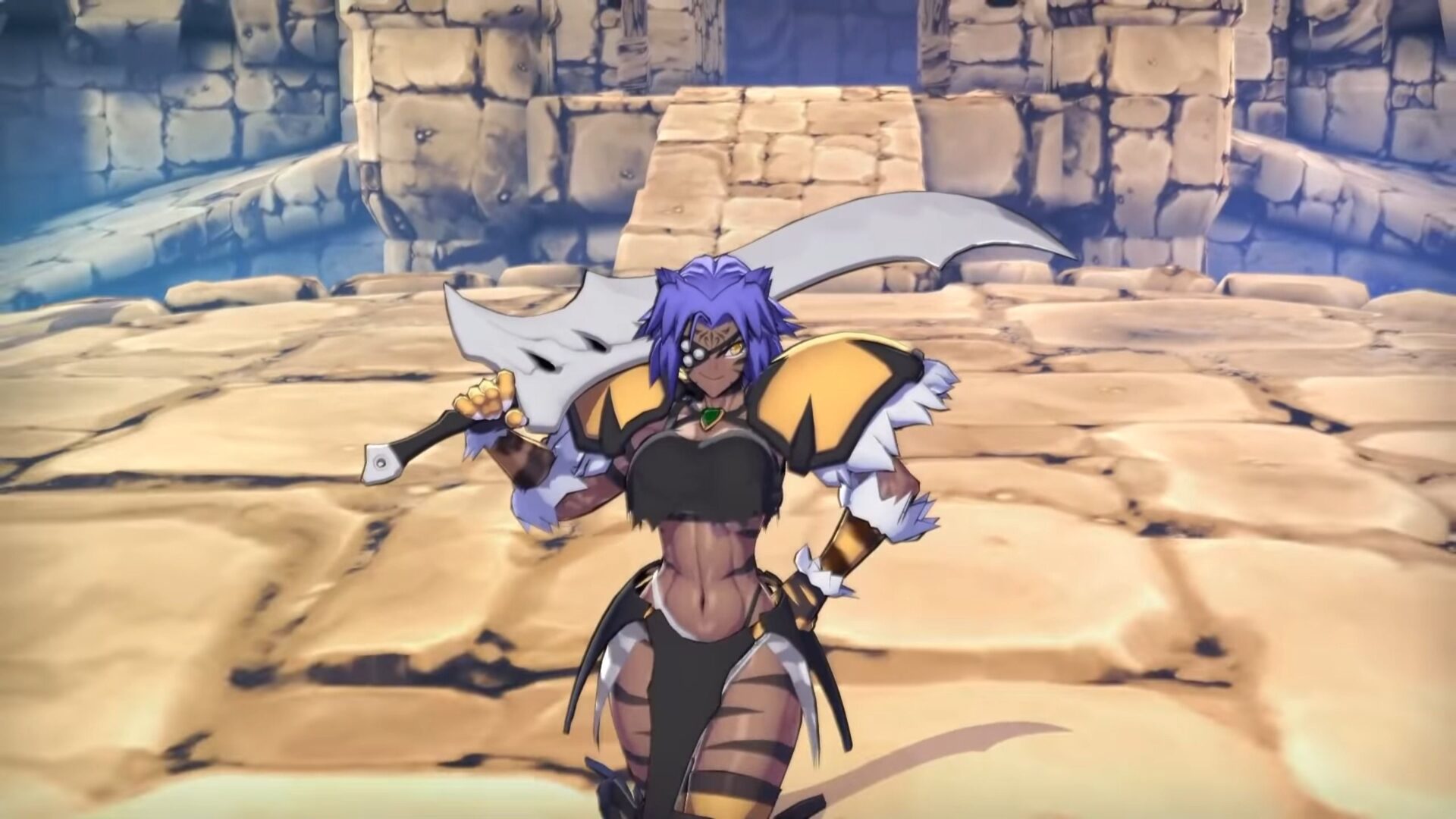 The video focuses on 1 vs 1 gameplay against the AI. Interestingly, the developer mentions that this video was recorded in 2020, but never published.

The reason for that is that they were worried that people would see the game as a PvP-only game. Now that there is plenty of PvE footage around, they believe that said issue doesn’t exist anymore, so they feel comfortable showing it.

Varvarion does not have a release window or announced platforms, but the developer expects it to come “most likely” on PC via Steam.