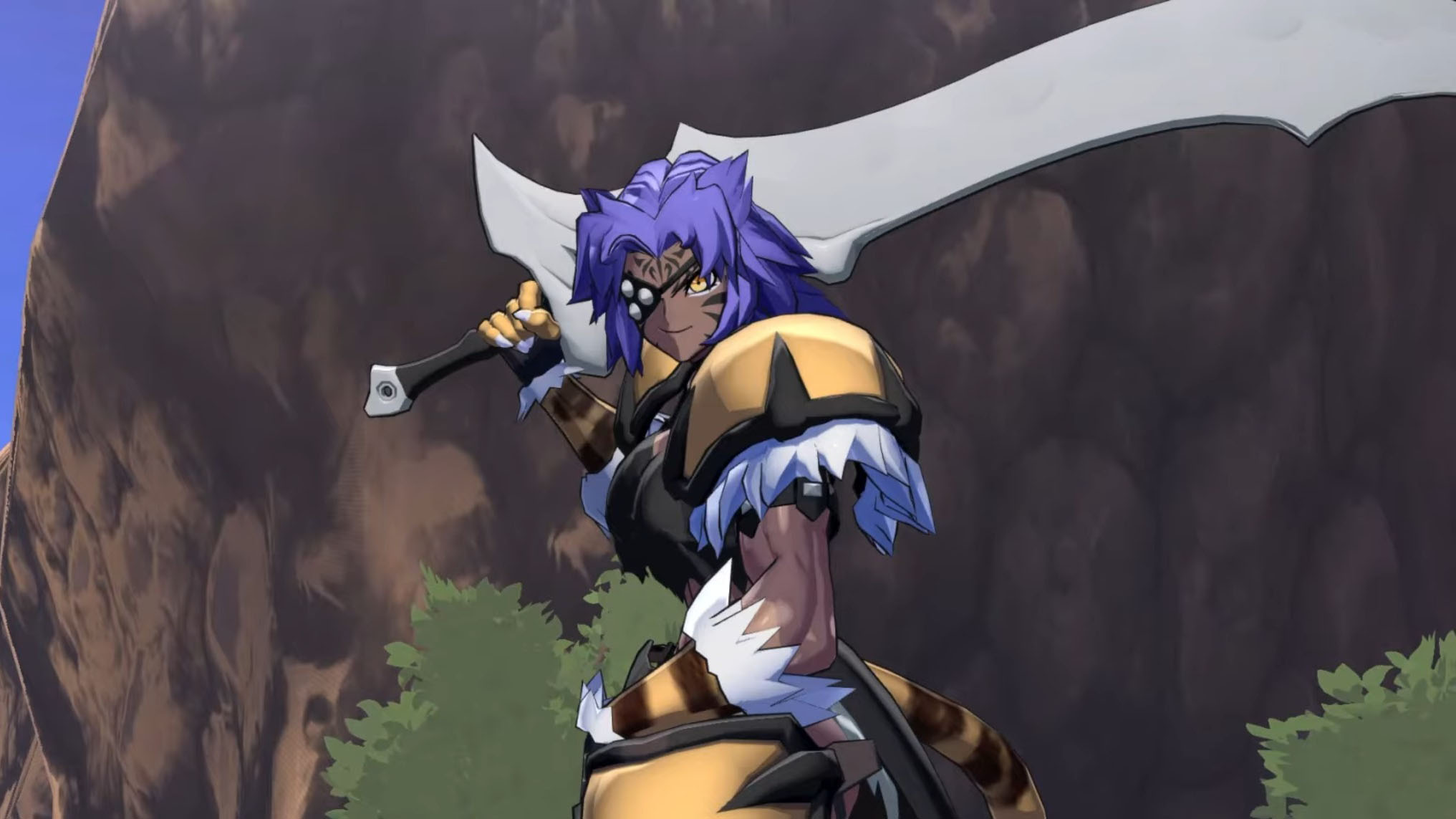 The video showcases a brand new look at the game that appeared at DigiGameExpo2021, including a new mission.

An English translation has been added to the dialogue originally in Japanese for our perusal, and it’s worth mentioning that a lot of dialogue was skipped, while voice effects are still placeholders.

Varvarion does not have a release window or firm announced platforms, but the developer expects it to come “most likely” on PC via Steam.