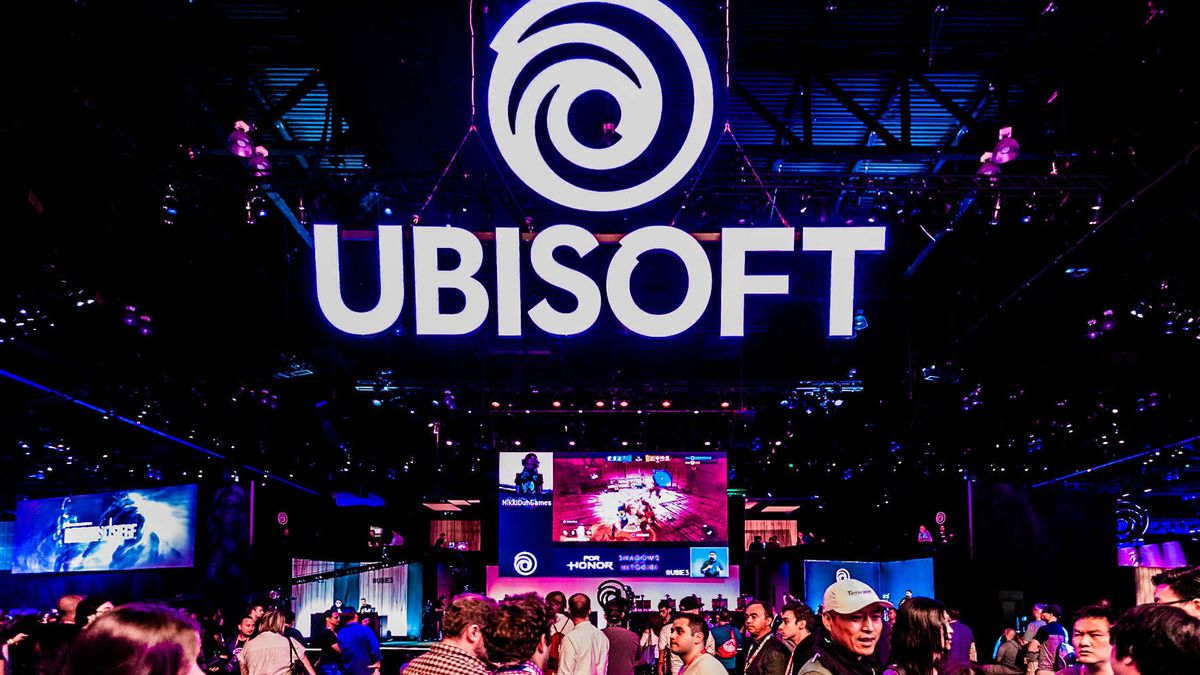 This past weekend, Ubisoft held a digital live stream showcasing the future of its diverse selection of titles. Fans got an ample look at plenty of juicy announcements from Mario + Rabbids Sparks of Hope to everything Assassin’s Creed, and off the back of Ubisoft Forward, more information has come out in regards to the pricing of future Ubisoft titles.

In an interview with Axios Gaming, Ubisoft CEO Yves Guillemot sat down to discuss a variety of different topics related to the industry giant. He goes on to talk about the studio’s previous issues with misconduct, NFT integration as well as discussing the pricing of AAA titles from the team. Guillemot says;

It’s important to note that the studio’s upcoming title, Skull & Bones, was already confirmed to be a $70 game. However, before that announcement, Ubisoft remained coy on how it intended to price future titles. $70 price tags aren’t new in the industry, as gaming enthusiasts have seen the newest generation of games hit that price point.

It’ll be interesting to see how this price point shift impacts the studio and what titles Ubisoft will consider AAA. With Assassin’s Creed Mirage launching next year, it seems like the smaller project is safe from this increase in pricing for the time being.