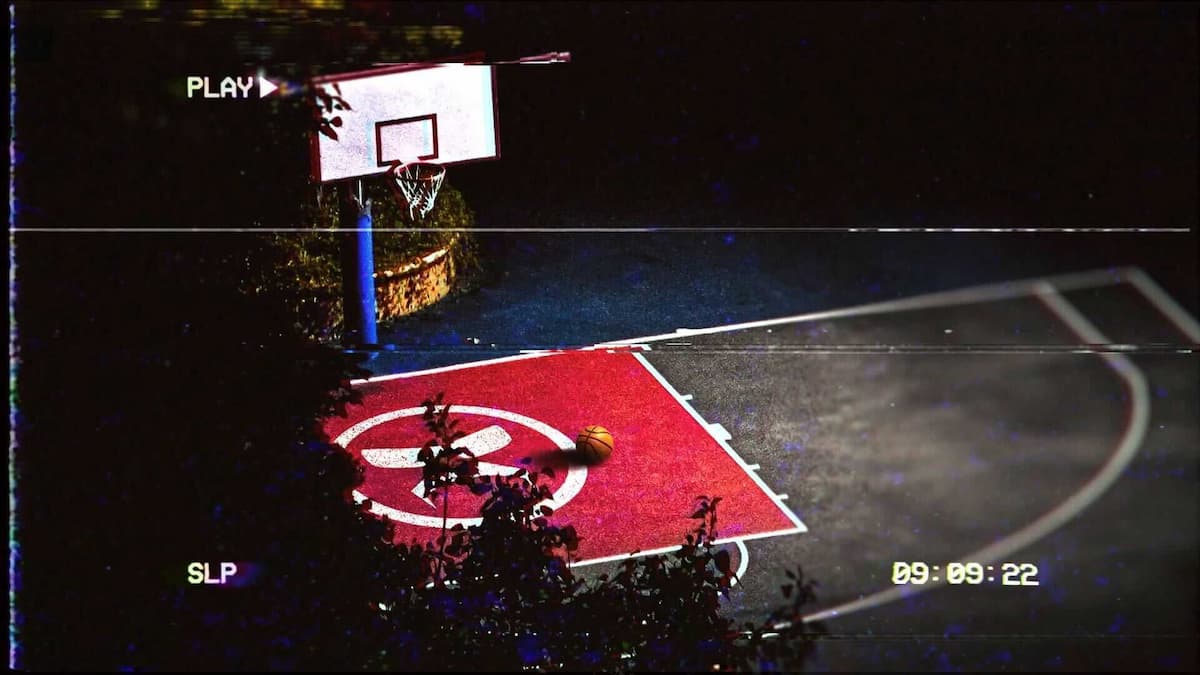 NBA 2K23 is less than 24 hours away from its worldwide launch. Ahead of its release, 2K23 has seen a massive addition to its large pool of professional personalities with the co-founder of Midnight Society and YouTube streamer, Dr Disrespect, set to join the basketball simulator.

The news comes from industry insider, Jake Lucky, as well as Dr Disrespect himself.

This isn’t the first time NBA 2K has seen the addition of celebrities and big names. 2K22 saw names such as NBA 2K community manager Ronnie “Ronnie2K” Singh as well as rappers Quavo and The Game join 2K’s MyTeam mode as playable characters. It seems that the Two-Time Champion will be following in their footsteps, so don’t be surprised when the menacing personality blocks shots and dunks on your team.

Interestingly enough, as 2K23 launches tomorrow, the first season of content will kick off. There will be plenty of content for players to unlock in-game through a battle pass system with the Dr. being one of the rewards in the first season of content. This also isn’t the first time Dr Disrespect has been known for his sporting exploits, as he’s a well-known San Francisco 49ers fan, and it’s good for the gaming industry to see more figures like himself bring more attention to the video game scene.