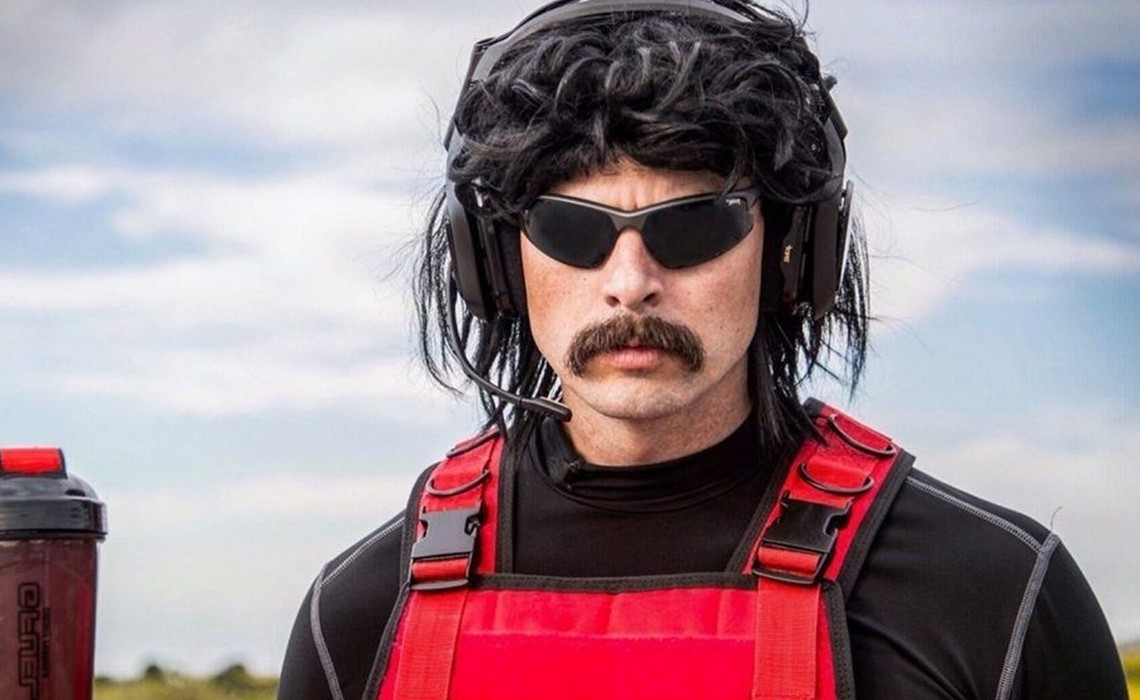 In one of the more interesting developments from the streaming side of things, Dr Disrespect has officially launched his new game studio, Midnight Society, alongside Robert Bowling, and Quinn DelHoyo. The former worked on Call of Duty, while the latter was involved with both Halo and Gears of War.

The studio will be working on a “community-focused, online PVP multiplayer experience” that will be built on Unreal Engine 5, and interested players can get an early look based on initial information. According to the team, they “want your hands-on experience at all stages of development to drive feature prioritization, pivotal design decisions, and fuel innovation in the shooter genre.”

It is perhaps important to note that Dr Disrespect was a developer himself before moving into streaming, having worked at Sledgehammer Games and Call of Duty: Advanced Warfare.

“As a long-time player, streamer, and former game developer myself, I’ve often dreamed of creating awesome titles that entire communities can get behind from day one. My vision is to make games that defy the one-and-done publishing model and reward all those fans and influencers who make them a success. I’m so excited to show everyone what we have planned, Dr Disrespect added about the launch of Midnight Society.

It will definitely be interesting to see just what comes out of the new studio, to say the least.