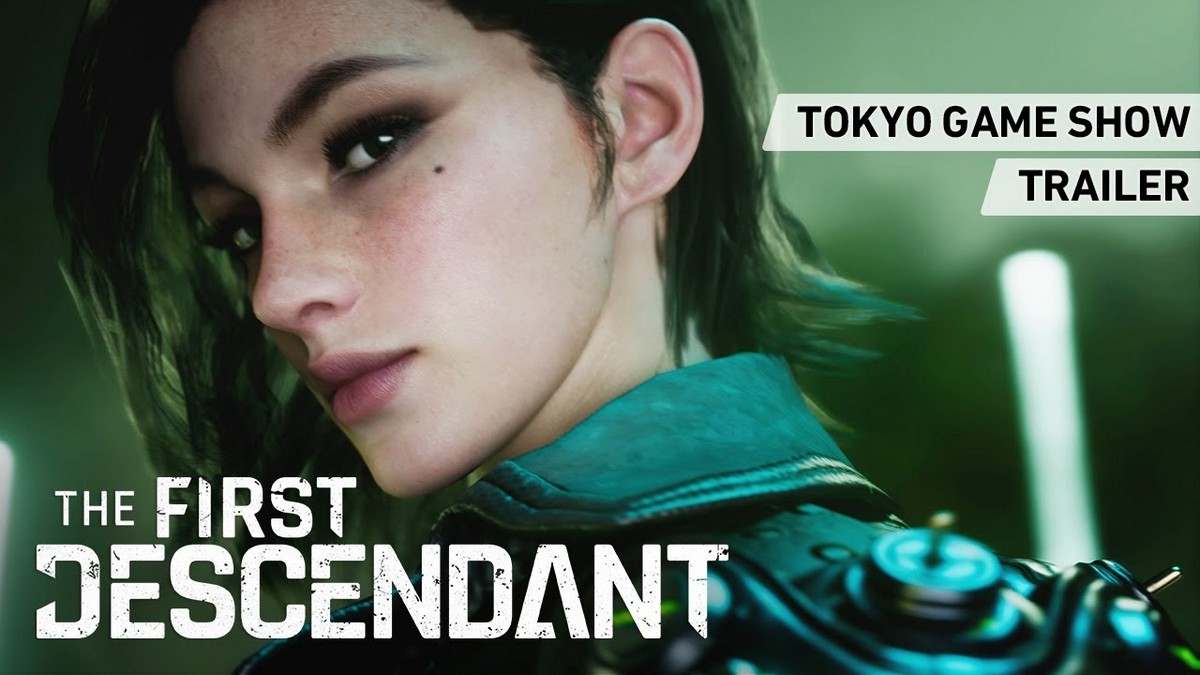 Following its first full trailer that was revealed last month, Nexon is making sure players are not forgetting about its upcoming free-to-play, cooperative looter-shooter, The First Descendant. Previously known as Project Magnum, the latest trailer showcases more of the game’s unique characters and the shooting action that awaits.

Sharen, Lepic, Bunny, Jayber, Viessa, and an ultimate version of Lepic were shown off in quick succession, with The First Descendant touting aesthetic character designs alongside its already impressive visuals. Together, players are able to team up in co-op battles against huge monsters, each bringing a different threat and brought to life amazingly with the help of Unreal Engine 5.

The various characters will also boast unique skill sets, have free movement, and are able to chain together actions using grappling hooks to keep the action intense. The original sci-fi shooter will also be included in the Tokyo Game Show 2022 online showcase for the rest of the week.

An upcoming Steam beta should give players a closer look at the looter-shooter, and it is slated to being on Thursday, Oct. 20, and ends on Wednesday, Oct. 26. Sign-ups are available now via the game’s Steam page, so be sure to jump in early to reserve your spot if you want to try out the 10 different characters that will be obtainable through gameplay.

If you were not aware of what The First Descendant is all about, here’s its official description:

The player becomes a Descendant whose mission is to fight against alien invaders for the survival of humanity by protecting the Ingris continent. Experience a spectacular story while growing stronger through various missions and stories to finally discover the Descendants’ secret. Feel The First Descendant’s unique atmosphere through high-quality fields developed with Unreal Engine 5 and gain a new experience of reality and Sci-Fi fantasy coexisting in one place.

The free-to-play, co-operative looter-shooter is currently in development for release on Steam, PlayStation 4, PlayStation 5, Xbox One, and Xbox Series X|S.