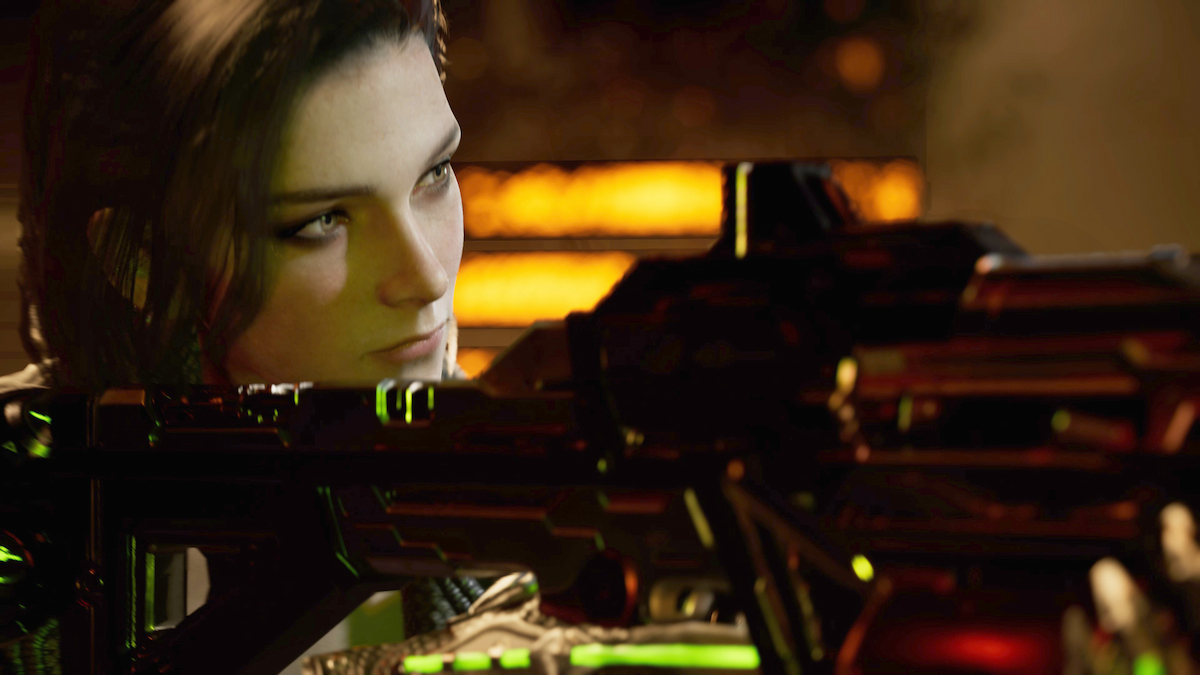 Nexon has dropped a new (and full) trailer today for The First Descendant, a “free-to-play, co-operative looter-shooter.” This isn’t all we have seen of this game lately, either. Earlier this month, Nexon released a teaser trailer for The First Descendant. Before that teaser trailer and new title announcement, it was originally revealed under the name Project Magnum.

A slight blurb has been given for the story:

The player becomes a Descendant whose mission is to fight against alien invaders for the survival of humanity by protecting the Ingris continent. Experience a spectacular story while growing stronger through various missions and stories to finally discover the Descendants’ secret.

As for the trailer, you can find it below. It shows off some gorgeous graphics and plenty of shooting. Perhaps the most striking thing in the trailer is the scale of the bosses, there are some hefty fights on the horizon, it seems.

A press release gives a little more detail on some of the characters shown in the trailer:

Those who want to get their hands on the game don’t have all that long to wait, either. The beta will be PC only through Steam and begins “Thursday, October 20th, 2022 at 00:00 PDT and will run until Wednesday, October 26th, 2022 at 23:59 PDT.” There will be a total of 10 characters for beta participants to try out, certainly including the four above. You can sign-up right now by hitting Request Access on the game’s Steam page.

Seeing as The First Descendant is to be part of Gamescom Online, more will likely be seen on it in the coming days.

While there isn’t an official release date, we do know platforms. The First Descendant will be coming out on PS4, PS5, Xbox One, Xbox Series X|S, and PC.