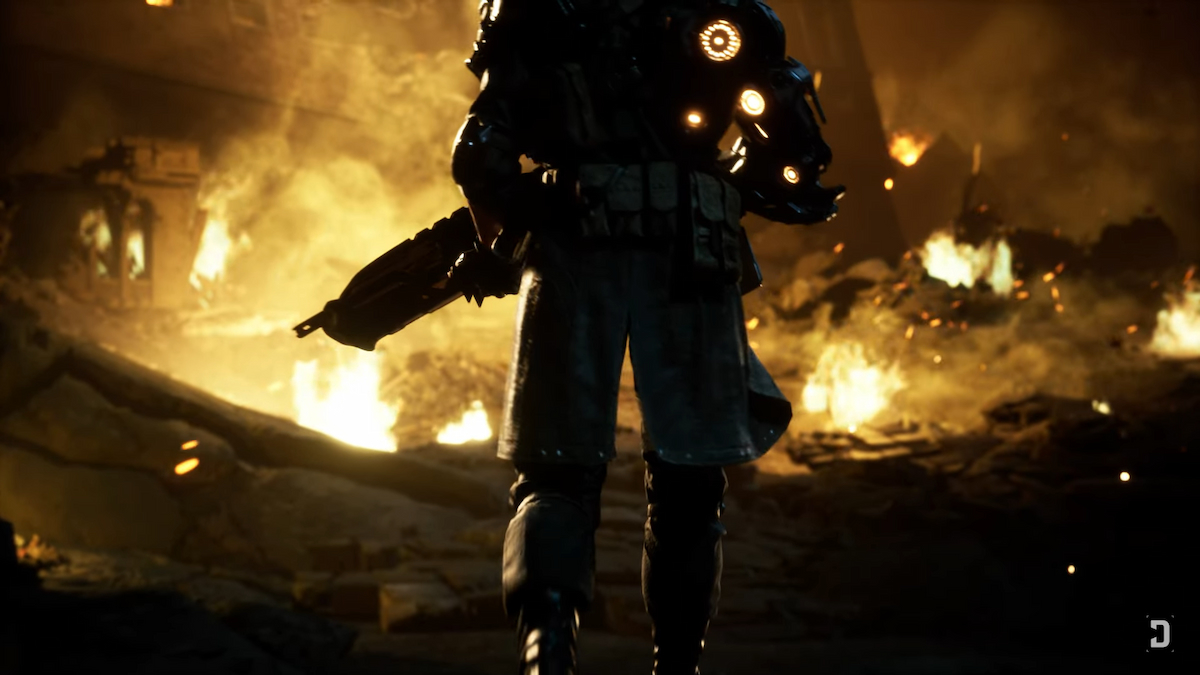 While you might not recognize the name, this looter-shooter from publisher Nexon was actually announced a year ago. However, it first was revealed under the name Project Magnum. The most recent thing released on Project Magnum was a teaser trailer last September, but it’s finally time to get to see more of this game as well as the final title: The First Descendant. The game will be free-to-play and is being developed in Unreal Engine 5.

Before we get into more on this game, feast your eyes on the new teaser trailer below.

The First Descendant will be releasing for PS4, PS5, Xbox One, Xbox Series X|S, and PC. There is currently not any sort of release date known.

A press release accompanying the teaser trailer announcement has this to say about the story:

The player becomes a Descendant whose mission is to fight against alien invaders for the survival of humanity by protecting the Ingris continent. Experience a spectacular story while growing stronger through various missions and stories to finally discover the Descendants’ secret. Feel The First Descendant’s unique atmosphere through high-quality fields developed with Unreal Engine 5 and gain a new experience of reality and Sci-Fi fantasy coexisting in one place.

These features also received a highlight:

The game will be shown off further later this month at Gamescom with closed beta sign-ups available on The First Descendant Steam page.