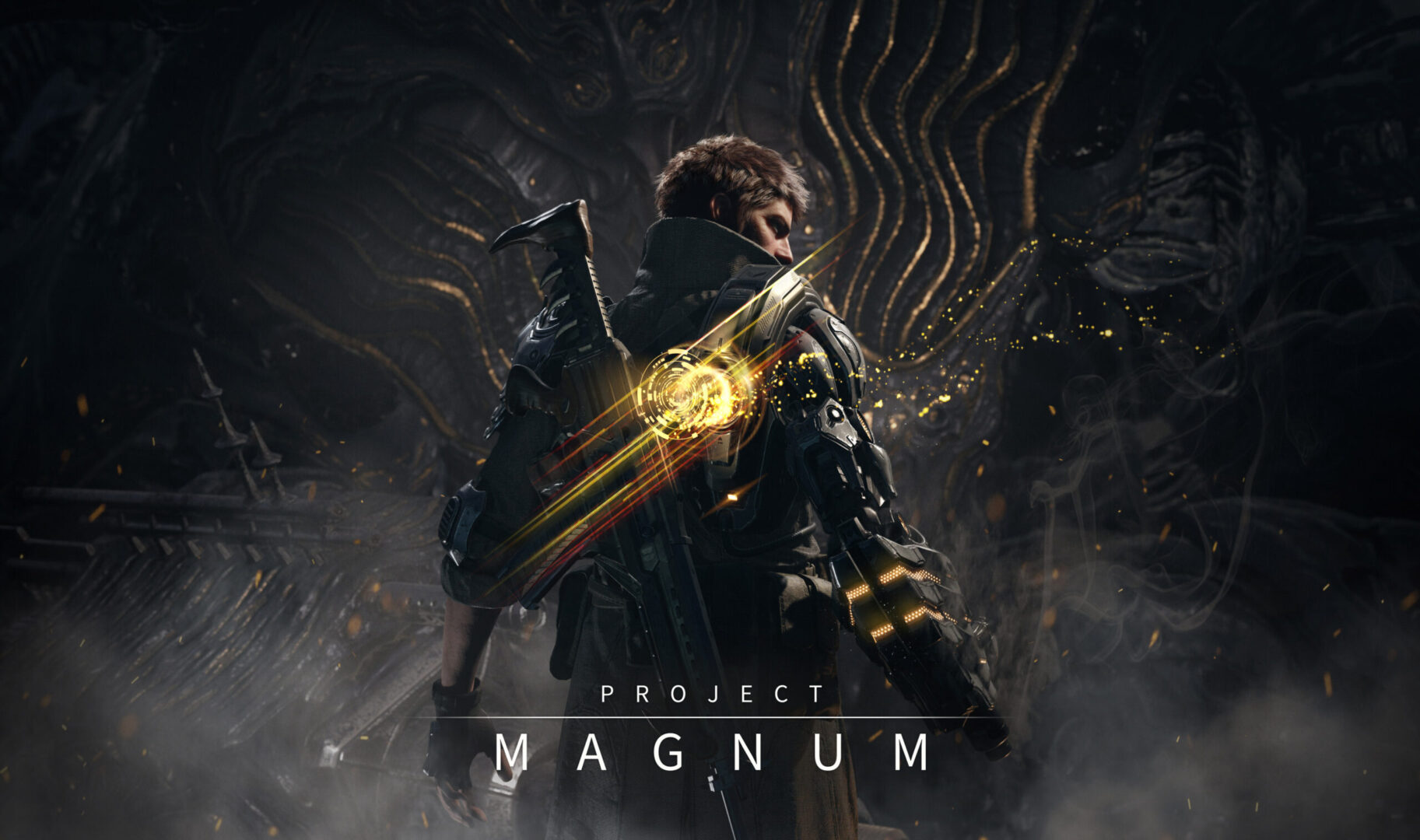 Today, South Korean-based developer NAT Games and Japanese publisher Nexon revealed their brand new looter-shooter for PS5, PS4 and PC. Yes, a teaser trailer confirming the game’s release platforms just hit, which you can check out in all its glory down below:

From the looks of things, Project Magnum – which is currently just a working title – appears to be a co-op looter-shooter that pits a team of players against futuristic robots that are reminiscent of the squid-like sentinel critters from The Matrix. The third-person shooting action looks slick and cinematic, and the project appears to be a AAA-tier title with echoes of Destiny, The Division and Devil May Cry.

While Project Magnum was announced back in August, specific platforms were not yet confirmed. Today, we now know that the title will be officially coming to PS5, PS4 and PC.

For more information about the game, here’s the rundown courtesy of Project Magnum’s latest video description:

PROJECT MAGNUM  is a PC/console-based game that combines RPG play with third-person
shooter combat. It presents beautiful visuals and attractive and unique characters based in a sci-fi style player vs. environment worldview.

PROJECT MAGNUM  will be available in most major markets worldwide. More information on the
release schedule of PROJECT MAGNUM will be announced at a later date.

As mentioned above, there’s currently no word on when the game will release, but we’ll make sure to let you know as soon as we hear more.

In the meantime, what say you? Tell us, are you impressed with this flashy new trailer? Or did you think it was a snooze-fest? Let us know your thoughts in the usual place down below.