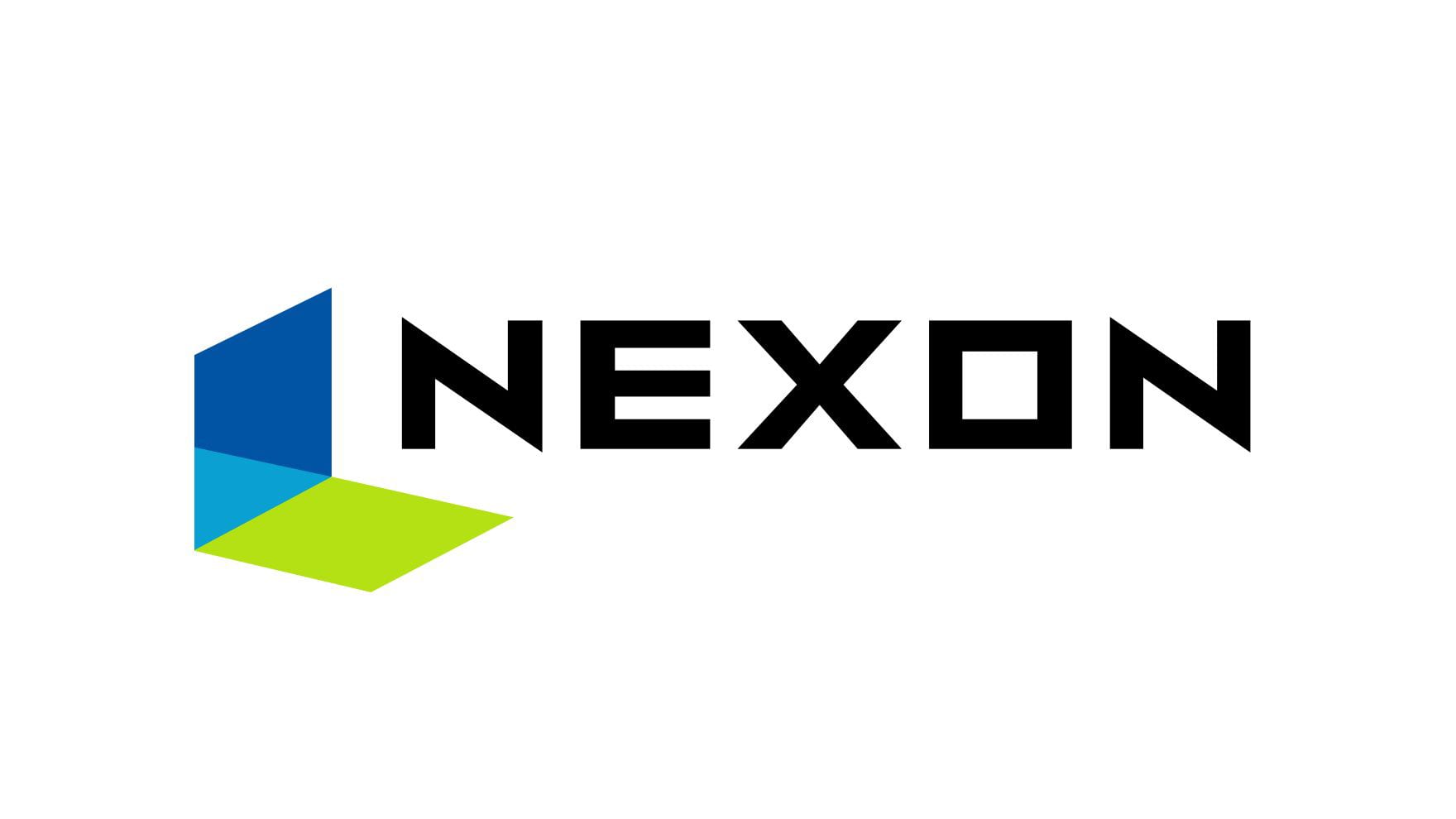 Today Nexon announced with a press release that it has invested in a number of globally-recognized game developers.

The company’s board of directors authorized investment up to $1.5 billion in “entertainment companies that demonstrate the ability to develop and sustain strong globally recognized intellectual property.”

At the end of 2020, $874 million have been invested by Nexon, representing 58% of the authorized amount.

Among the companies on the receiving end of the investment, the press release names Bandai Namco, Sega, Konami, and Hasbro.

The announcement also mentions that other investments did not meet the company’s threshold for disclosure. This means that there are other companies in which Nexon has invested, but the amount isn’t large enough to be mentioned.

The press release includes a comment by Owen Mahoney, President and CEO of Nexon.

“We believe companies with strong, well-managed global IP are often overlooked and undervalued in a market that is narrowly focused on introductions of new IP.

These investments reflect our respect for management teams that create and grow global properties over a period of years and decades. We believe that each has potential to capitalize on the secular shift from linear formats to interactive entertainment.

These investments represent a good use of our cash in a low-interest environment and we are extremely pleased with the initial results. While leveraging partnerships was not a consideration in our investment decisions, we are pleased with the dialogue that has ensued with some companies.”

A further relevant detail is that the announcement clarifies that the nature of the investment disclosed is “friendly” and “with no intention of acquisition or activism.”