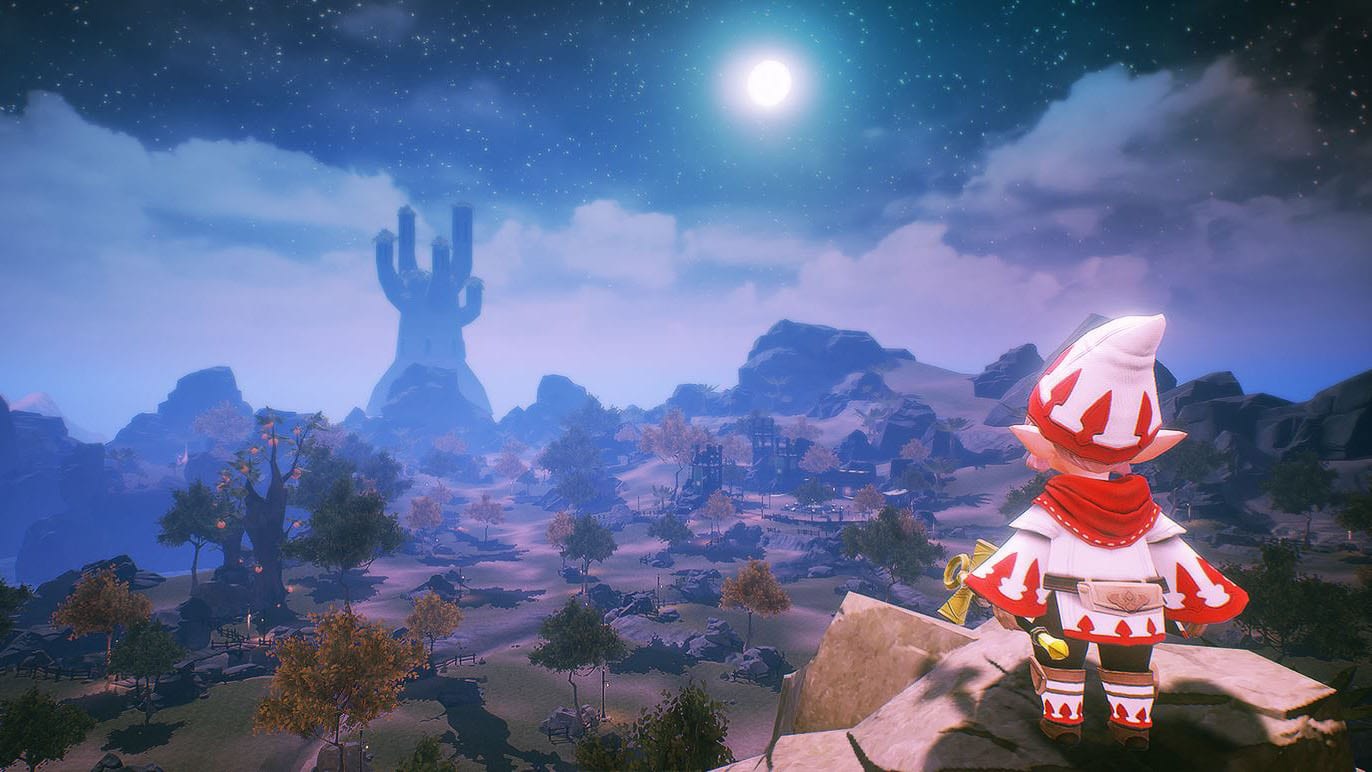 Today Nexon announced its financial results for 2020 and they are strong, but not all news is good, especially for Final Fantasy XI fans.

According to the press release and documentation, the publisher recorded record revenue and EBITDA, which is a figure representing Operating Income + Depreciation and amortization + Stock option expenses
– Other Income + Other Expenses.

The revenue and operating income both grew 17.9% year-on year.

This was achieved despite de revenue decline in China due to a slowdown of the performance of Nexon’s flagship title for PC Dungeon&Fighter.

The company also mentioned that, excluding the impact of the foreign currency exchange, it has recorded consistent revenue growth for nine consecutive year since it went public in 2011.

As hinted before, the news for Final Fantasy XI fans are not good. Nexon has been working on a mobile reboot of the longevous MMORPG by Square Enix (titled Final Fantasy XI R) for a long time, but back in December, an a report by Korean website MTN mentioned that the game’s development had been shut down.

Today’s pipeline slide from the financial presentation pretty much confirms it. The game has been present in said slide for the longest time, never missing a quarter until today.

That being said, fans of the veteran MMORPG that absolutely refuses to die after nearly 19 years since its release can take heart in the fact that Square Enix itself has not abandoned it, and continues its development to this day.

In the meanwhile, recently Nexon announced DNF Duel, a fighting game developed by Arc System Works based on Dungeon&Fighter. The pipeline slide still does not offer hints about its platforms and regional reach.