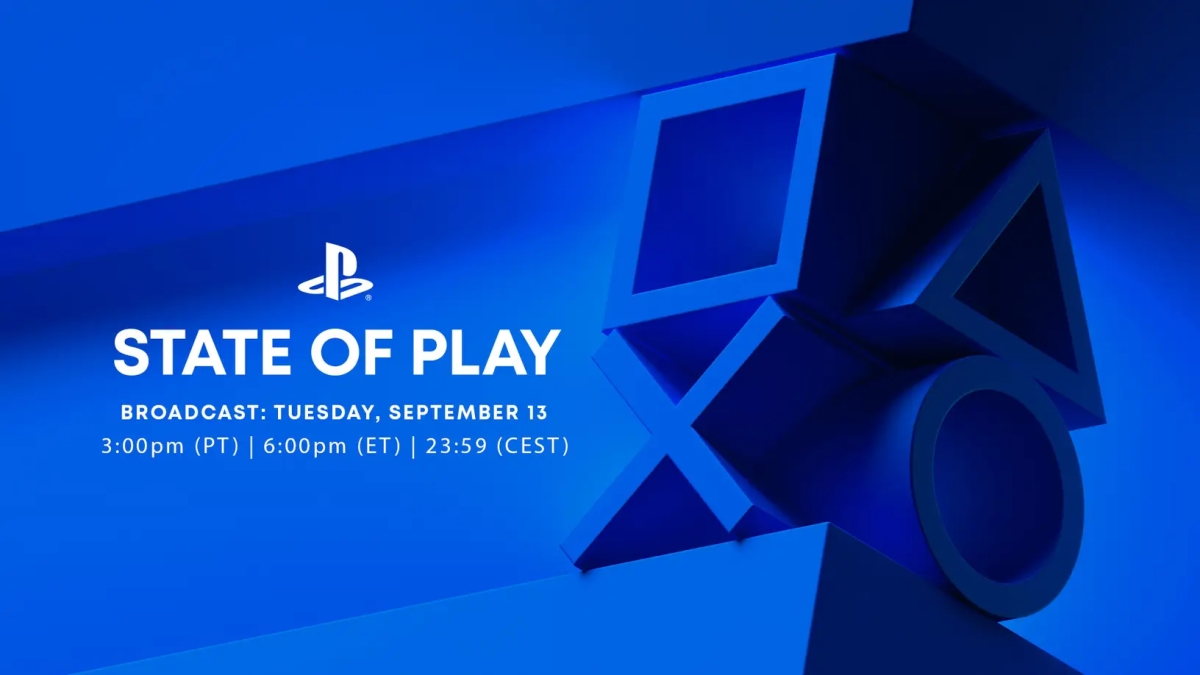 A new Sony State of Play presentation will air tomorrow, Playstation revealed tonight on its official blog. This State of Play will feature approximately 20 minutes’ worth of reveals, new updates, and gameplay footage starting at 3:00 pm PST / 6:00 pm EST.

The presentation will share information about a total of 10 games that are coming to the PS5, PS4, and PS VR2. There will be updates from Sony’s Japanese partners and other surprises from developers around the world.

You’ll be able to tune in to the State of Play when it airs live on Playstation’s official Twitch or YouTube channels.

It is mentioned on the blog post that the co-streaming and posting of VODs is allowed, though the broadcast may include licensed music that may need to be omitted.

The last State of Play took place earlier this year in June.

Interestingly, a Nintendo Direct is also airing tomorrow at an earlier time, which the official Playstation Twitter account playfully acknowledged.

What do you hope will be announced tomorrow during the State of Play? Check back here at Twinfinite tomorrow as we will be sure to update you with all of the reveals as they happen.