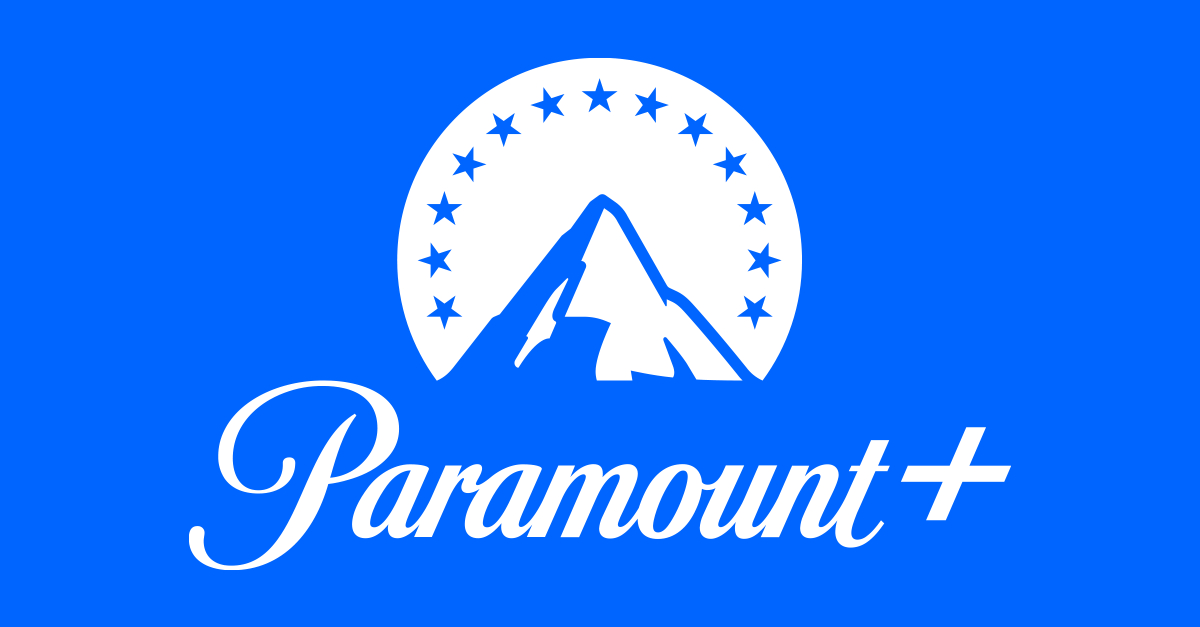 While this isn’t a guarantee, the Wall Street Journal mentions that it is still early in discussions. This isn’t the only recent time that this has happened to a streaming service. Sometime in the future HBO Max and Discovery+ are set to merge. This news came following several removals from the HBO Max catalog as well as the Batgirl movie being shelved.

However, the HBO Max change happened after Warner Bros. acquired Discovery. Paramount already owns Showtime, they just have that content in its own streaming service. With the current overpopulation of streaming service offerings, it doesn’t make as much sense to fracture your prospective audience.

Also, as streaming service costs proceed to climb, it’s understandable that there will be services with a much smaller number of subscribers. Netflix has been losing subscribers at such a rate that they are looking towards a cheaper, ad-supported tier for subscriptions.

It’s hard to compete with the services that have shows people are actively watching in droves as well. Amazon’s Prime Video sits at a very unique position considering likely no one subscribes to Prime just for the streaming, but it’s a huge addition for the pretty heft price tag of a year’s subscription.

HBO Max also is in a great position considering the large audience that House of the Dragon maintains.

We will keep you up to date if this situation continues to unfold. If nothing else, it’s maybe a good time to take a break from keeping both Paramount+ and Showtime.