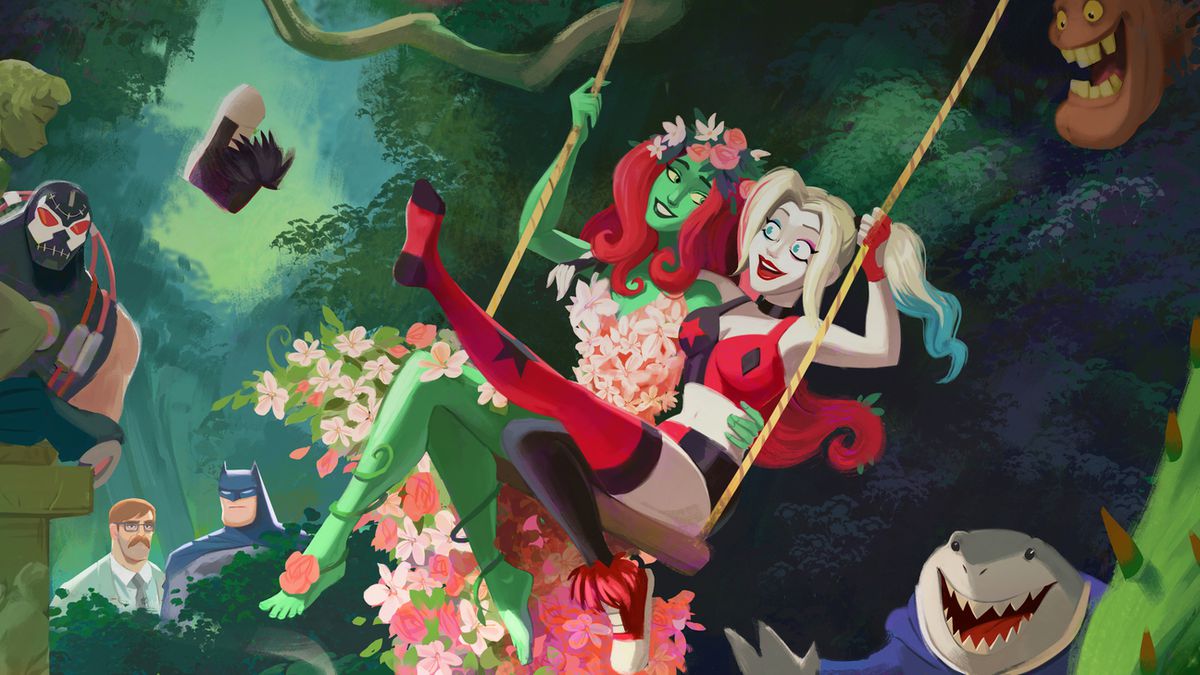 Everyone’s favorite mischievous DC character, Harley Quinn, has received another season on HBO Max with a new showrunner of the animated series.

The original voice cast will be returning to the series, such as Kaley Cuoco as Harley Quinn, Lake Bell as Poison Ivy, Diedrich Bader as Batman, and many more. However, Sarah Peters, a longtime writer of the show, will be taking over as Executive Producer and showrunner, while the creators Justin Halpern and Patrick Schumacker will be stepping down for Season 4.

You can check out the announcement from HBO Max’s official Twitter here:

In this adult animated series, you’ll follow the chaotic adventures of Harley Quinn and other DC characters after she breaks up with the Joker. Furthermore, her new mission in life is to become Gotham’s greatest villain and earn a spot in the Legion of Doom.

It’s definitely exciting to hear that the series has been renewed for a fourth season, especially since HBO Max has canceled several projects, like Batgirl, The DC Anthology series: Strange Adventures, and Batman: Caped Crusader.

Harley Quinn is currently releasing episodes every Thursday on HBO Max and will be debuting its season finale on Sept. 15. If you haven’t watched the series, you can catch up by viewing all the previous seasons on the platform to prepare for the next storyline.

For more DC content, you can check out the latest news of the franchise, including Lady Gaga’s role in Joker 2, Black Adam SDCC sneak peek, and our guide that explains The Endless in Netflix’s The Sandman.