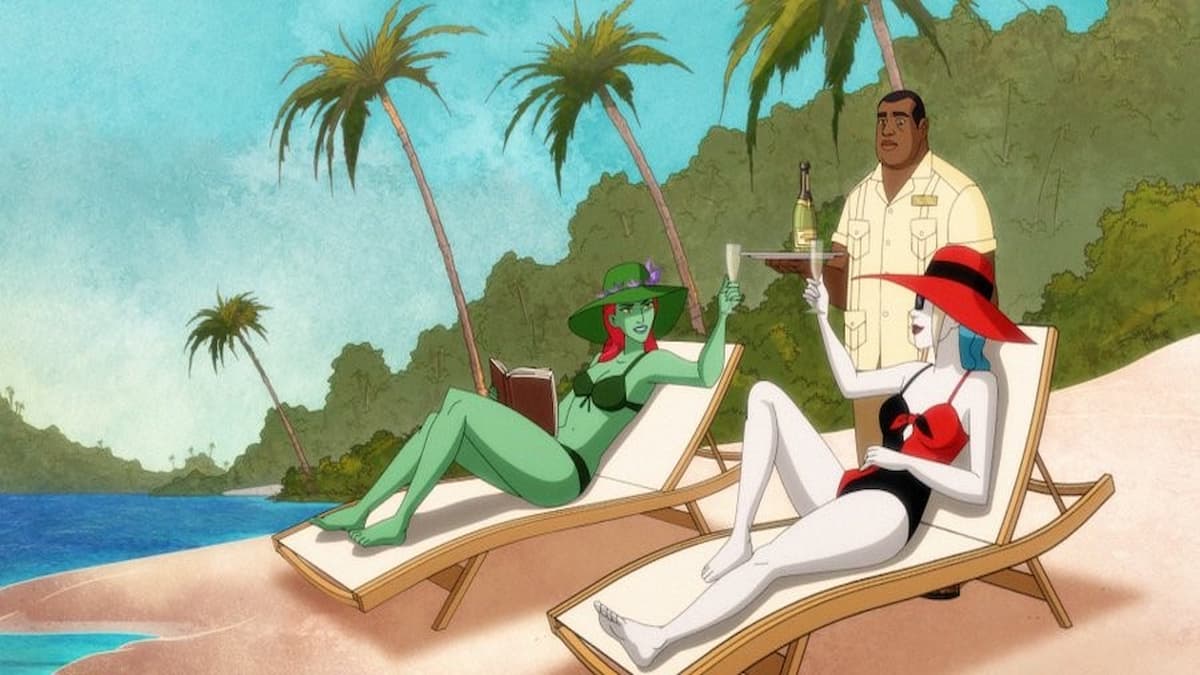 Today HBO Max and DC Comics revealed the release date for season 3 of their hit HBO Max series, Harley Quinn. The wildly inappropriate yet laugh-out-loud hilarious series will be premiering on July 28 on HBO Max.

Season 3 looks to pick up a few weeks after season 2, exploring Harley Quinn and Poison Ivy, Harlivy as the couple is referred to, on their “Eat, Bang, Kill Tour.”

It’s important to note that there was a comic book adaptation of the Harley Quinn series that was recently released, called “Harley Quinn: The Animated Series: The Eat. Bang! Kill. Tour” which fills in the gaps between season 2 and season 3.

Harley Quinn Season 3 will also see the return of staple characters such as Clayface, King Shark, and Batman while bringing in new characters like Firefly, the Court of Owls, and James Gunn. Yes, director and writer James Gunn will be making an appearance this season.

The teaser showcases these characters, along with some of the bonkers things audiences can expect to see. For example, there looks to be a certain scene between Catwoman and Batman that references a popular meme of the two on Twitter.

This next season of Harley Quinn looks to continue the same style as the previous two seasons, combining an excellent plot, this time further deepening the relationship between Harley Quinn and Poison Ivy while also bringing in some absolutely ridiculous things you never thought you would see.