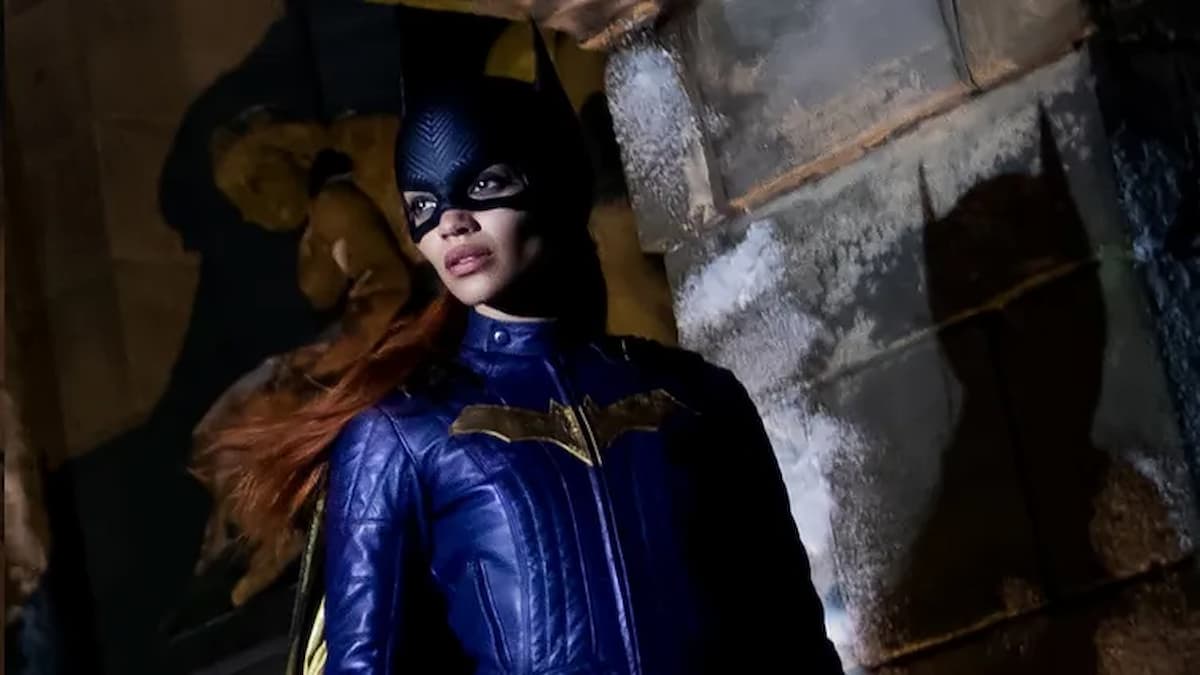 Fans of the DC Universe are saddened to hear about the sudden cancelation of the live-action Batgirl movie. As a result, the community wonders why the Barbara Gordon standalone film was shelved, especially since several famous actors were in the cast. We’ll tell you everything you need to know about the unfortunate situation and what will happen next for DC.

Is the Batgirl Movie Canceled?

A source from the New York Post has indicated that the Batgirl movie is canceled, in spite of the hype surrounding the DC installment.

Reports have claimed that the movie cost more than $100 million and is said to be one of the most considerable losses in cinematic history. In addition, the company is canceling the animated sequel, Scoob!: Holiday Haunt

Why Was the Batgirl Movie Canceled?

The source from the New York Post has stated that the Batgirl movie didn’t do well in the test screening phase, with poor reviews from audience members. By the end of this period, Warner Bros. decided to stop the production of the DC installment even if the film was in its finishing stages.

You can check out the Warner Bros. statement here:

Although fans hope to see the finished product, the film will not be in theaters, nor will it be available on HBO Max. However, other DC installments are still making their debut, such as Black Adam, Shazam! Fury of the Gods, and The Sandman.

Now that you know why the Batgirl movie was canceled, you can stay tuned for other updates as time progresses. Before you go, you can look at more DC content by checking out our guide about all the characters in Gotham Knights and exploring the relevant links below.