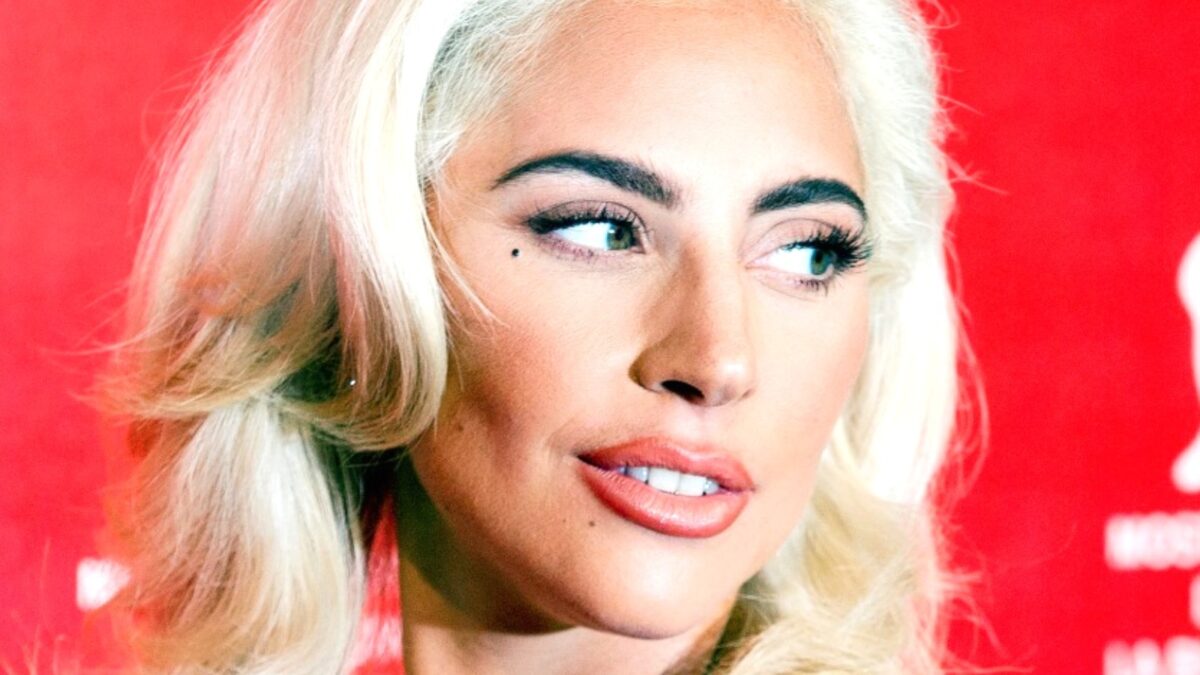 Yesterday, it was officially announced that Joaquin Phoenix will be returning for the Joker sequel. Today, Lady Gaga has confirmed the long-standing rumor that she will not only be joining the cast of the second film but that she will be playing the Joker’s longstanding love interest, Harley Quinn.

Whether or not we’ll see the powerhouse couple go up against any caped crusaders remains to be seen; however, now, with our first look at the promo, it does seem more likely the sequel will indeed be a musical. You can take a peak at the announcement for yourself down below.

With a release date of Oct. 4, 2022, it’ll have been five years since the original release of the first film, which had previously shattered records and won numerous awards, on top of accumulating over $1 Billion globally.

Aside from the promo above, not much else has been revealed for the film, aside from Phoenix returning as Joker, Gaga confirmed to be Harley Quinn, and early reports saying the movie will mainly take place in Arkham Asylum, but no official confirmation as of yet. However, that does seem pretty likely since we left Joker in the original film behind bars, and in nearly all forms of media, that is how the Joker and Harley Quinn first meet.

How the movie will transition from being an origin story involving politics, ethics, and more to a musical will remain to be seen, and definitely a bold choice to go for. Though comically, it makes sense, as the Joker loves putting on a good show, and musicals aren’t out of the options for him.

When more information is revealed about the sequel, we will be sure to keep you updated, especially regarding what the plot is going to look like. In the meantime, be sure to check out more Joker-related information in our related-articles section below.