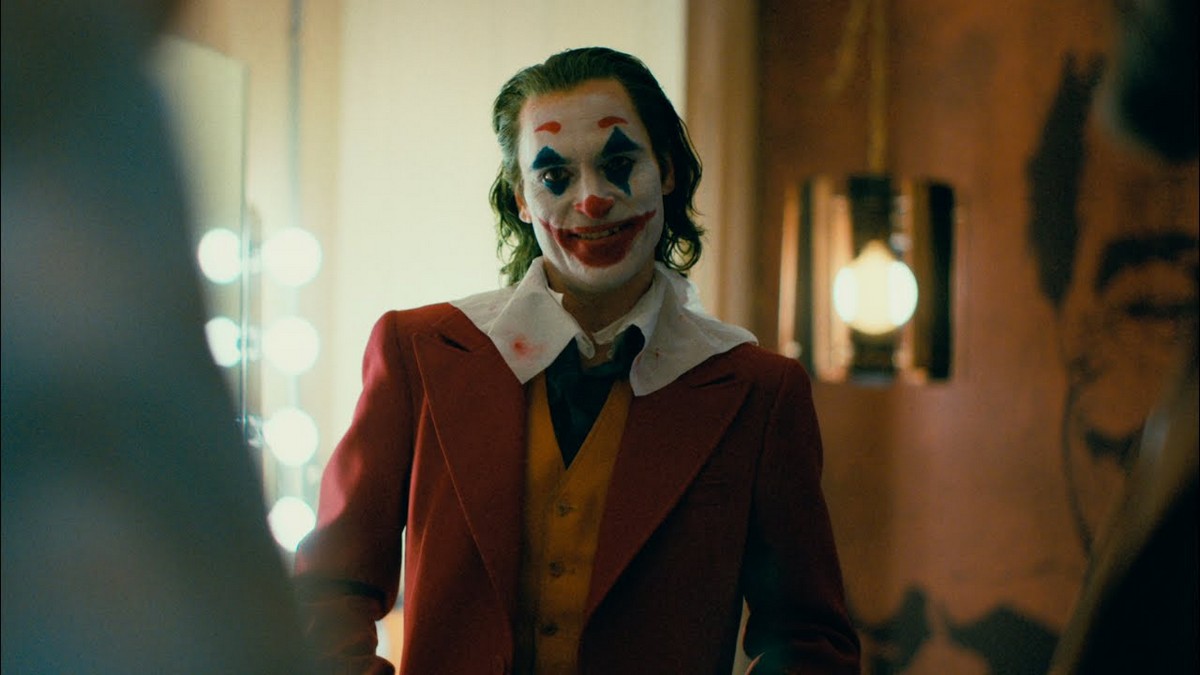 Back in June this year, director Todd Phillips shared the good news that Joaquin Phoenix’s Arthur Fleck AKA the Joker, will be returning for a sequel titled Joker: Folie à Deux. While that was certainly welcome news, not many other details were shared about the movie. Now, thanks to a report by Variety, we know that Joker: Folie à Deux will be set to debut on the big screen on October 4, 2024.

If you have been counting, that means the sequel is coming out five years exactly after the first film, which is poetic in its own right. While the release date is one to look forward to, it remains to be seen just what shape and form the film will take, with earlier reports suggesting that it will be a musical that will involve Lady Gaga joining the cast.

Director Todd Phillips, whose work on the first film saw 11 Academy Award nominations in total, will be returning to direct the sequel, while also co-writing the screenplay with Scott Silver. Having generated more than $1 billion globally, it will be a tough act to follow, but that is exactly what Warner Bros. is hoping to replicate or surpass.

The announcement of the release date of Joker: Folie à Deux by Warner Bros. follows after the bombshell cancellation of the almost-finished Batgirl movie. Sources suggest that tax incentives played a large role in the cancellation, although it is likely we will never find out the real reason why.

With more than two years to go before its debut, there will definitely be more about Joker: Folie à Deux to come in the coming days. And if it truly is a musical, that is a big creative risk that might just change how we look at comic book movies as a whole.